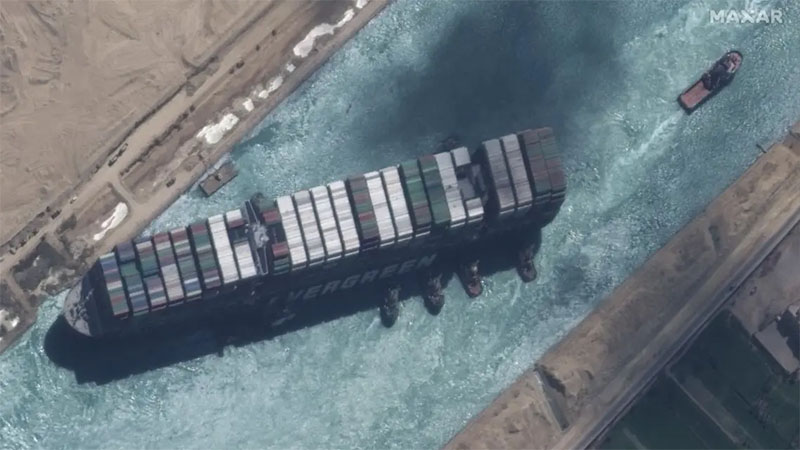 A representative for the owners and insurers of a giant cargo ship that blocked the Suez Canal in March said on Wednesday that an agreement in principle had been reached in a compensation dispute with the canal authority.

Work was underway to finalize a signed settlement agreement as soon as possible and arrangements for the release of the Ever Given vessel would be made after formalities had been dealt with, Faz Peermohamed of Stann Marine said in a statement.