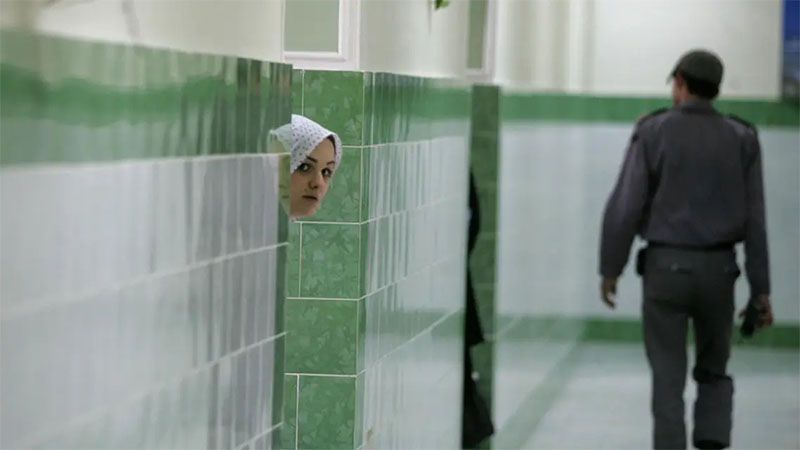 Speaking at a session of the Human Rights Council in Geneva where she was presenting a report on human rights in Iran, she stated: “Over 80 child offenders are on death row, with at least four at risk of imminent execution.”

“The secretary-general continues to be deeply concerned by widespread use of the death penalty and its arbitrary imposition for a range of acts that under international law do not constitute ‘most serious crimes’,” she said.

Death sentences were frequently imposed, “based on forced confessions extracted through torture or after serious violations of the right to a fair trial,” she added.

The report found that prisoners were also subjected to mistreatment and intimidation, as well as the extended use of solitary confinement as punishment and to prevent information from spreading to the outside world.