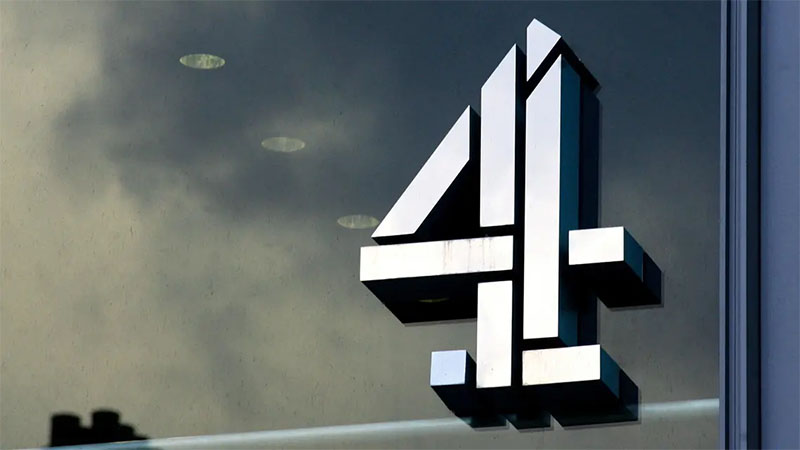 Britain’s Conservative government said on Wednesday it was planning to sell Channel 4, launched 39 years ago as an edgy alternative to the BBC and ITV, to help secure its future as a public service broadcaster.

The advertising-funded channel was set up with a remit to provide challenging and distinctive programming for audiences under-served by traditional broadcasters.

Channel 4, home to a flagship daily news program, comedies such as “The Inbetweeners” and dramas like “It’s a Sin”, questioned the government’s reasoning for the intended sale, saying it was financially in “rude health” and fulfilling its mandate.

But the government said Channel 4 was vulnerable to unstable advertising markets, and a move into private ownership with a changed remit could help safeguard its future.

It also said it would consult on bringing the regulation of video-on-demand services such as Netflix and Amazon Prime into line with broadcasters such as the BBC, ITV and Sky, for example in impartiality rules for documentaries and news content.

“The time has come to look at how we can unleash the potential of our public service broadcasters while also making sure viewers and listeners consuming content on new formats are served by a fair and well-functioning system,” he said.

He said an alternative ownership model, but one where Channel 4 kept its public service remit “may be better for the broadcaster, and better for the country”.

Dowden’s junior minister John Whittingdale did not rule out the possibility of a foreign bidder, such as Rupert Murdoch.

“We will be interested to hear from anybody who expresses interest,” he told LBC radio.

Channel 4 Chief Executive Alex Mahon said the broadcaster’s ethos would be threatened by a sale.

Enders Analysis said it believed it would be difficult for Channel 4 to maintain its remit – for example to champion unheard voices and take bold creative risks – with a new buyer paying any more than a “meagre sum”.

“So it means that we are always in all the decisions we make able to put public service before profit.”

Previous governments have considered privatising Channel 4 but have backed down over concerns this could damage the independent TV production sector.

Channel 4 said on Tuesday its revenue in 2020 was “remarkably resilient”, finishing the year down 5 percent despite ad demand plummeting during the coronavirus pandemic.

The government said it would consult on its plans before proposals for legislation were set out in the autumn.