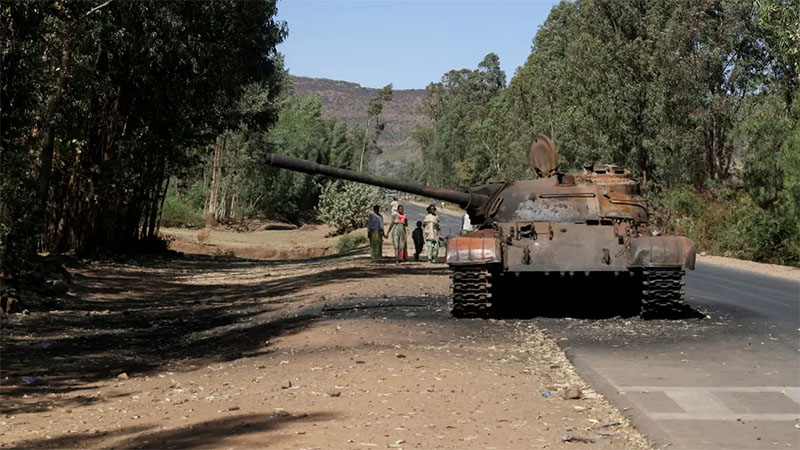 Health workers in Ethiopia’s Tigray region say an airstrike hit a busy village market on Tuesday and soldiers have blocked medical teams from traveling to the scene. They and a former resident cite witnesses saying dozens of people were killed.

One doctor in Tigray’s regional capital says health workers at the scene have reported “more than 80 civilian deaths.”

The alleged airstrike in Togoga comes amid some of the fiercest fighting in the Tigray region since the conflict began in November.

A spokeswoman for Ethiopia’s prime minister did not immediately respond to a request for comment.