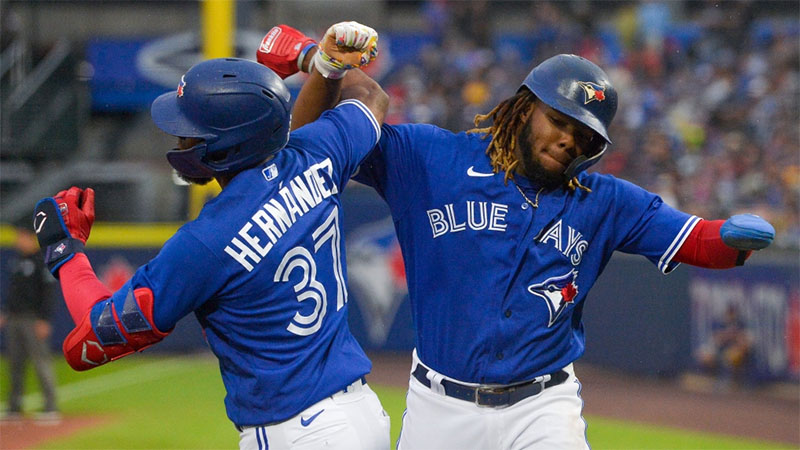 Blue Jays president Mark Shapiro says 15,000 fans will be allowed in the stands when the team returns to Toronto later this month.

Ottawa approved the Jays’ bid to return to Canada on Friday, granting the club a national interest travel exemption that will allow it to host games at Rogers Centre starting on July 30.

Shaprio says the team is still finessing ticketing details but has received approval to have 15,000 people at games, about 30 per cent of the stadium’s 49,286-person capacity.

He says fans and players alike will notice renovations that have been made at Rogers Centre, including new turf, a new sound system, new batting cages and cosmetic changes to the 100-level concourse.

Shapiro says it’s been 670 days since the Blue Jays last played a “true home game” and the past two years have been difficult for the team.

The Jays played last season’s 60-game condensed schedule out of Buffalo, N.Y., and started this year’s campaign in Dunedin, Fla., before relocating to Buffalo.