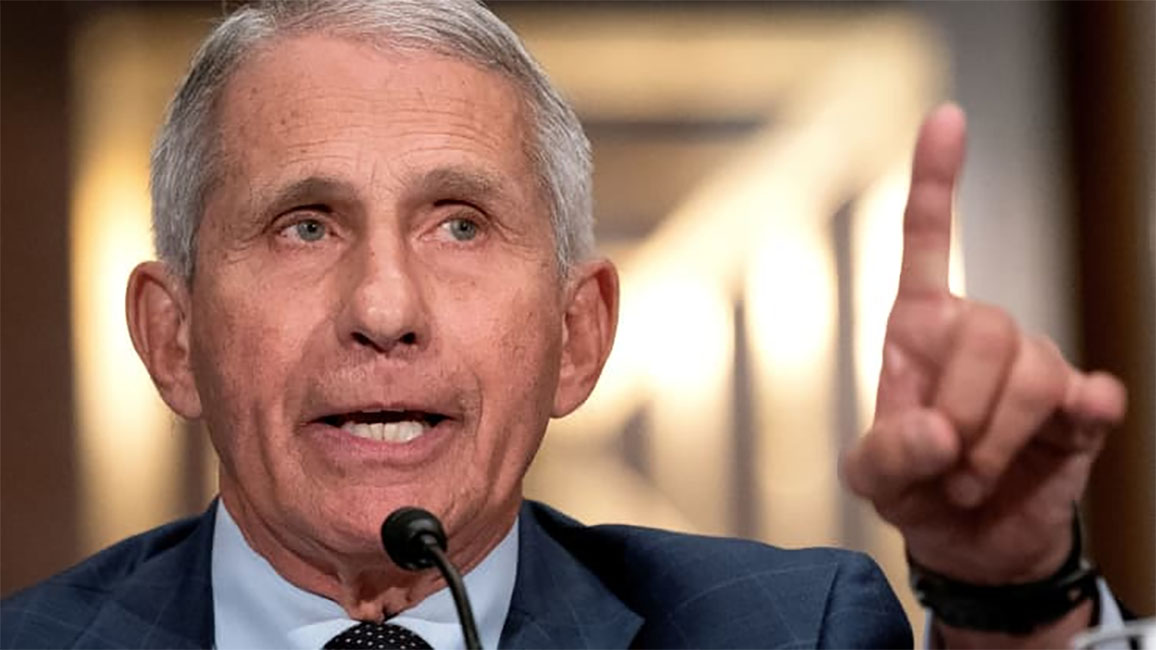 White House chief medical advisor Dr. Anthony Fauci and Sen. Rand Paul traded barbs in a heated exchange at a Senate hearing Tuesday over whether the National Institutes of Health funded controversial research Paul claims could have contributed to the Covid-19 pandemic.

Paul grilled Fauci about an NIH funded study that he says qualifies as gain-of-function research, the process of altering a pathogen to make it more transmissible in order to better predict emerging diseases. Fauci previously denied in previous Senate testimony that the NIH has directly funded the research at a lab in Wuhan, China that has come under intense scrutiny as a possible source of the virus.

Paul asked Fauci if he would like to retract that statement from the May 11 testimony, “Fauci, as you are aware it is a crime to lie to Congress.”

Fauci, who oversees several NIH research programs as director of the National Institute for Allergy and Infectious Diseases, said he wouldn’t retract his previous statement. “I have not lied before Congress. I have never lied. Certainly not before Congress. Case closed,” Fauci said.

Paul countered: “No one is saying those viruses caused the pandemic. What we’re alleging is that gain of function research was done in that lab and NIH funded it. You can’t get away from it, it meets your definition and you are obfuscating the truth.”

As the two men talked over one another, Fauci interjected that Paul was the one who was obfuscating the truth.

“You are implying that what we did resulted in the deaths of individuals,” Fauci responded as he pointed his finger at Paul. “I totally resent that, and If anyone is lying here senator, it is you.”