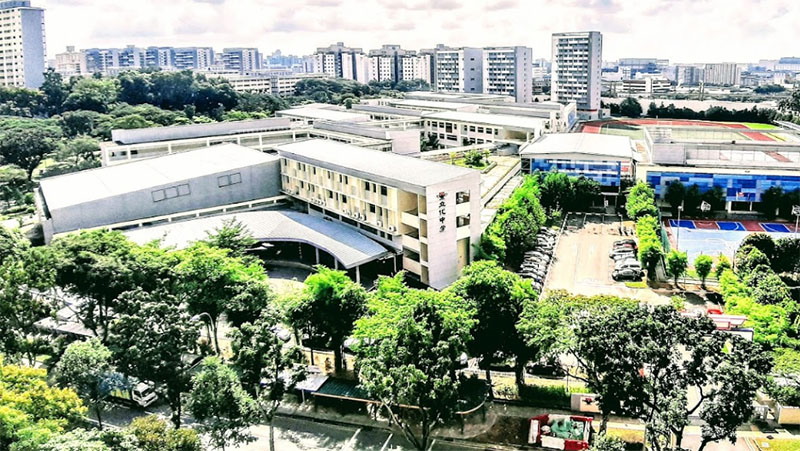 According to a police statement, officers found the victim on Monday with multiple wounds and he was pronounced dead at the scene by a paramedic. Police said they also seized an ax at the scene.

The 16-year-old student was arrested and will be charged with murder in court on Tuesday, according to the police statement. Police will also seek a court order to remand him for psychiatric assessment.

Preliminary findings suggest the two teenagers did not know each other, the police statement said. Investigations are ongoing into the motive of the alleged attack.

The incident sparked shock in the wealthy Southeast Asian city-state, which has a low crime rate and is consistently ranked one of the safest cities in the world.

“Our thoughts are with the families of the students concerned,” Chan said in his Facebook post. “Ministry of Education, Singapore is rendering all possible support to them, and the students and staff at the school.”

CNN has reached out to River Valley High School for comment.