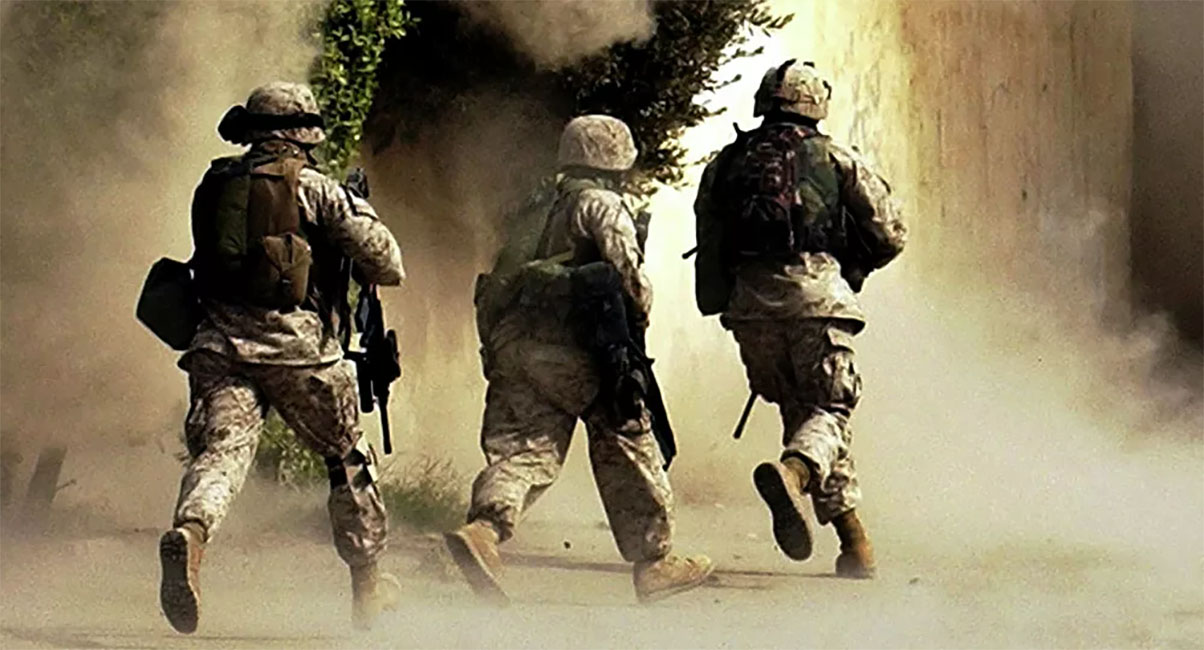 Following the ongoing efforts to remove US forces from Afghanistan, chatter has begun to emerge regarding the potential pullout of American troops from nearby Iraq, which has endured the presence of US soldiers since the 2003 invasion to oust then Iraqi President Saddam Hussein.

Top US and Iraqi officials are expected to issue an announcement in the following days that will call for the removal of American soldiers from the war-torn nation by the end of 2021, it was revealed Thursday.

Citing knowledgeable officials, the Wall Street Journal reported that senior officials have come to the agreement that Iraq’s partnership with the US needs to shift away from a military presence and focus instead on increasing intelligence cooperation.

Iraqi Foreign Minister Fuad Hussein told the Journal that the Middle Eastern country does not “need any more fighters” since it already has a sufficient supply. “What do we need? We need cooperation in the field of intelligence,” he underscored.

Hussein further noted, “We need help with training. We need troops to help us in the air.”

The foreign minister’s remarks largely echoed those made by Iraqi Prime Minister Mustafa al-Kadhimi, who previously stated that while it’s time for US troops to head back stateside, Iraq would still need assistance in training, intelligence and air support.

Kadhimi had made the comments ahead of his looming in-person July meeting with US President Joe Biden, which is expected to touch on the continued cooperation between the two nations.

The latest comes after remarks issued by Kadhimi’s office and Brett McGurk, who serves as the special coordinator for the Middle East and North Africa, raised alarms after mixed messages suggested that a pullout of US troops could happen sooner rather than later.

More than 200 people being monitored for monkeypox in the U.S.: CDC

US to impose sanctions on Cuban officials over crackdown on protests