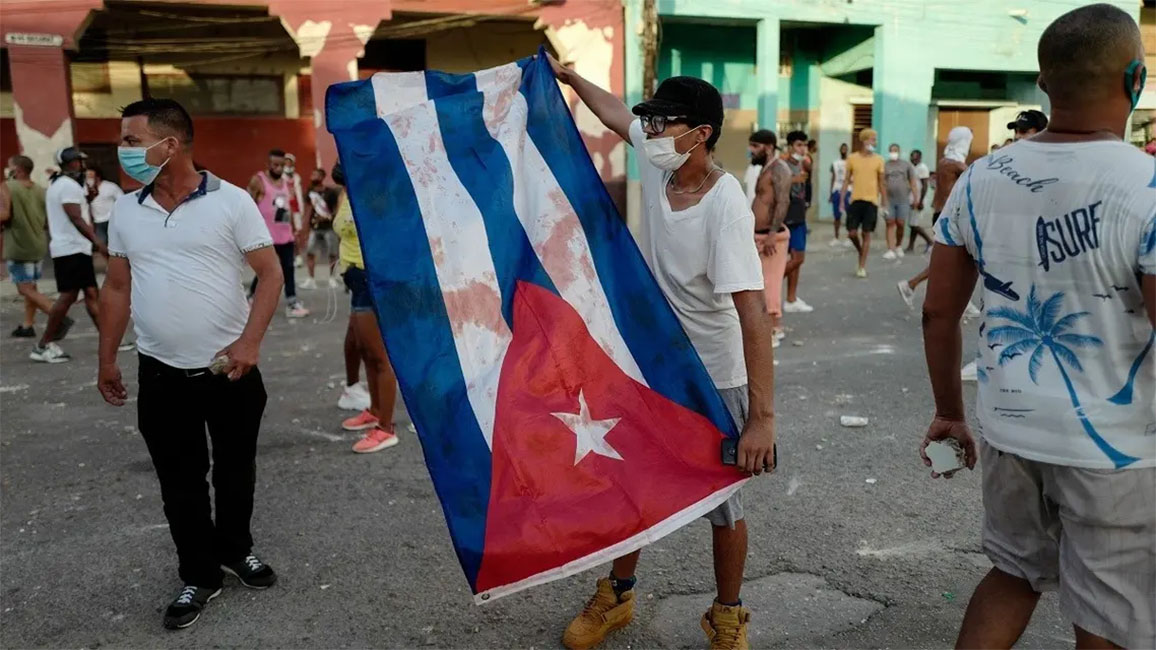 The Biden administration plans to announce US sanctions on Thursday against several Cuban officials over their role in a crackdown on anti-government protests earlier this month, a person familiar with the matter said.

The sanctions are expected to be imposed on security force officials accused of human rights abuses against activists who took part in the biggest protests of their kind in decades in the Communist-ruled island, the source told Reuters.

US, Iraq to Agree American Troop Withdrawal Should Be Complete by End of 2021 – Report