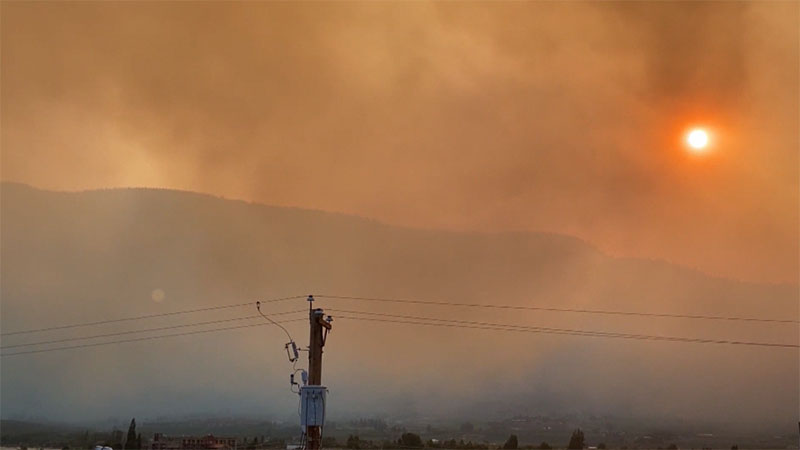 The BC Wildfire Service says there are 258 wildfires currently burning in the province.

That’s down from 275 fires reported in its last update Friday, and down from about 300 earlier in the week.

There are 57 evacuation orders in place, down one from Friday afternoon, affecting nearly 5,000 properties.

Another nearly 16,500 properties, more than 1,000 fewer than the previous day, were on evacuation alert, meaning residents have been told to be ready to leave on short notice.

There are 3,320 firefighters and other personnel working to fight the blazes, including 94 from out of province.