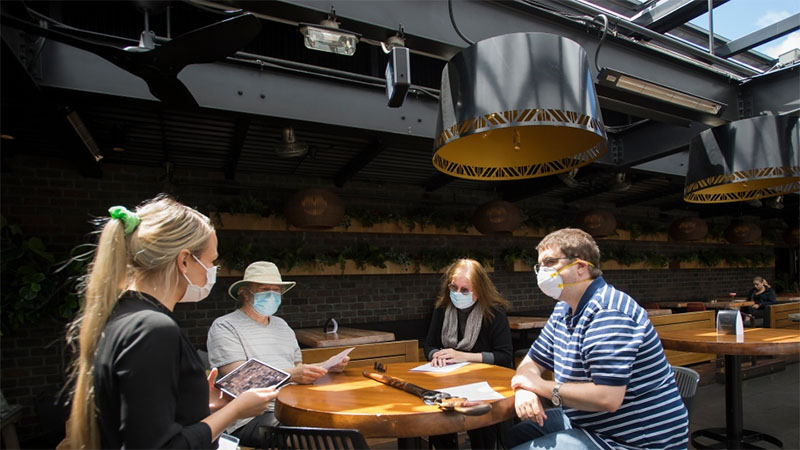 Ontario is reporting a slight decrease in new COVID-19 cases on Saturday from the previous day.

The province reported 192 new cases on Friday and 185 on Thursday.

The seven-day rolling average now stands at 159, compared to 151 a week ago.

Provincial labs processed more than 19,131 test specimens, generating a positivity rate of at least 0.8 per cent, according to the Ministry of Health.

Another 150 people recovered from the disease yesterday, resulting in 1,424 active cases across the province.

Right now, there are 125 people in hospital with COVID-19 and 132 patients being treated in intensive care, according to the Ministry of Health.

The hospitalization data presented by the province has been skewed over the past several weeks, which may be explained by a delay in patient reporting.

Where are the new cases?

Officials are reporting 44 new cases in Toronto, 26 in Peel Region, 17 in Hamilton, 15 in the Region of Waterloo and 13 in Grey Bruce.

Update on COVID-19 variants of concern

The Ministry of Health is reporting 107 new cases of the Alpha variant Saturday, bringing the total number of cases in the province to ​​145,255.

As for the Gamma variant, P.1, 10 new cases were recorded today. The total number of Gamma variants recorded in Ontario is now 5,140.

The province said it administered 124,261 doses of COVID-19 vaccines Friday.

Throughout Ontario’s seven-month vaccination campaign, over 18.8 million needles have gone into arms.

As of Saturday, 8,480,761 people have received both doses and are considered to be fully vaccinated.