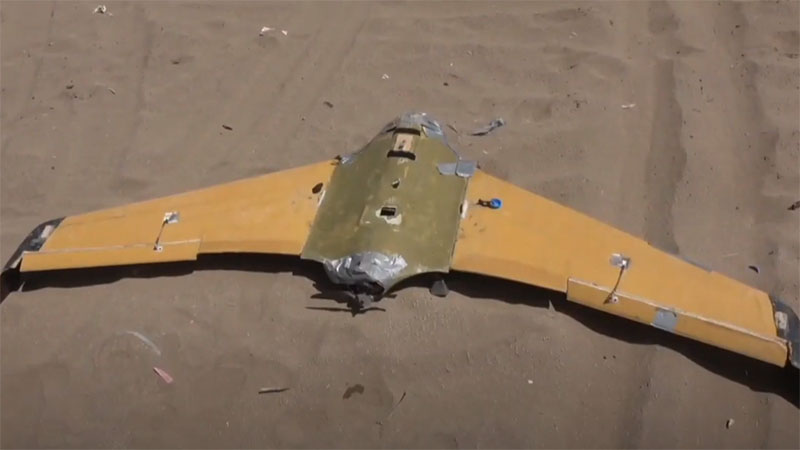 The coalition sources said that measures are being taken to protect civilians against hostility from the Iran-backed Houthi militia forces in Yemen.

An Arab-led coalition intervened in Yemen’s civil war in March 2015.