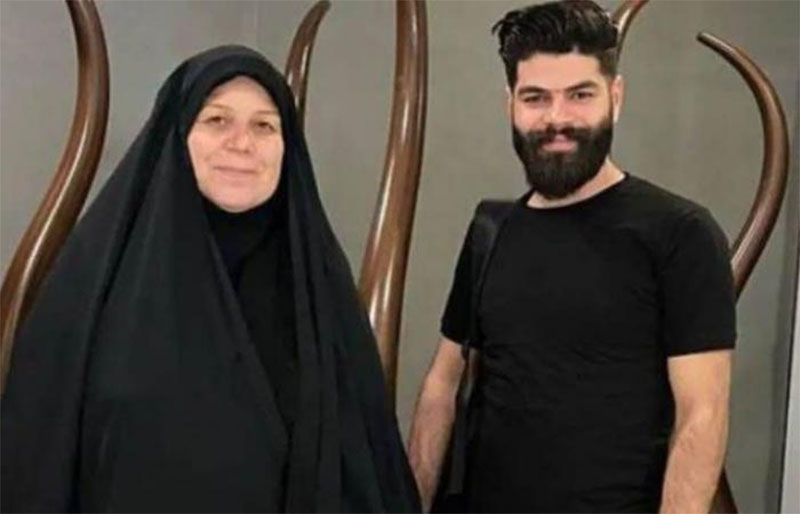 The son of a prominent Iraqi rights activist was found shot dead in the country’s south after he went missing a day earlier, a medical source and activists said Sunday.

The body of 26-year-old Ali Karim, who was “kidnapped” by unidentified assailants on Friday, was found 24 hours later west of the city of Basra, according to relatives speaking to Iraqi media before his funeral.

A medical source told AFP Karim had been shot in the head and chest.

His mother, Fatima al-Bahadly, founded the Al-Firdaws Society, which focuses on the protection and education of women and campaigns against the recruitment of young people into armed groups.

She has been the target of public accusations from some political parties claiming she is bound to “external connections”, said Ali al-Bayati, a member of the Iraqi government’s human rights commission, who said Karim had been abducted and shot dead.

Due to her work, she has been the “subject of death threats and has faced severe social pressure” over the years, according to the Ireland-based Front Line Defenders rights group.

“We condemn the continuing campaign of assassinations of activists,” he said.

The EU ambassador in Iraq, Martin Huth, expressed his condolences and called for a “serious investigation” into Karim’s killing.

Amnesty International’s Donatella Rovera said on Twitter, “Iraq’s civil society activists continue to pay with their lives — and the lives of their children.”

Killings, attempted murder and abductions have targeted dozens of activists after a protest movement erupted in late 2019 against a government seen as corrupt and inept.

Bayati told AFP that 36 people had been killed in almost 90 assassination attempts since then, adding that “the ongoing impunity seems to encourage the perpetrators to commit more crimes.”

Some activists blame the killings on powerful Iran-backed factions in Iraq.