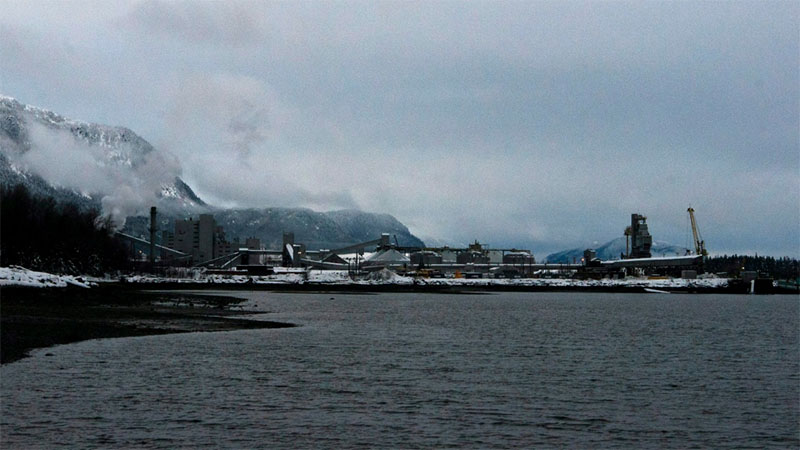 The walkout began today at one minute after midnight. Unifor Local 2301, which represents the workers, had issued a 72-hour strike notice after nearly seven weeks of negotiations.

Jerry Dias, Unifor’s National President, says the strike comes down to what he calls “Rio Tinto’s greed and lack of respect” for the union members working at the Kitimat smelting facilities.

The union says it has proposed the first changes to workers’ retirement income and benefit levels in more than a decade, including moving younger workers to defined benefit from defined contribution pension plans.

It also says negotiations have focused on a backlog of more than 300 grievances resulting from the company’s use of contractors and its refusal to hire full-time workers.

Bargaining had continued up until the strike deadline, and the company had earlier said that it was “committed to working with the union to reach a mutually beneficial outcome.”