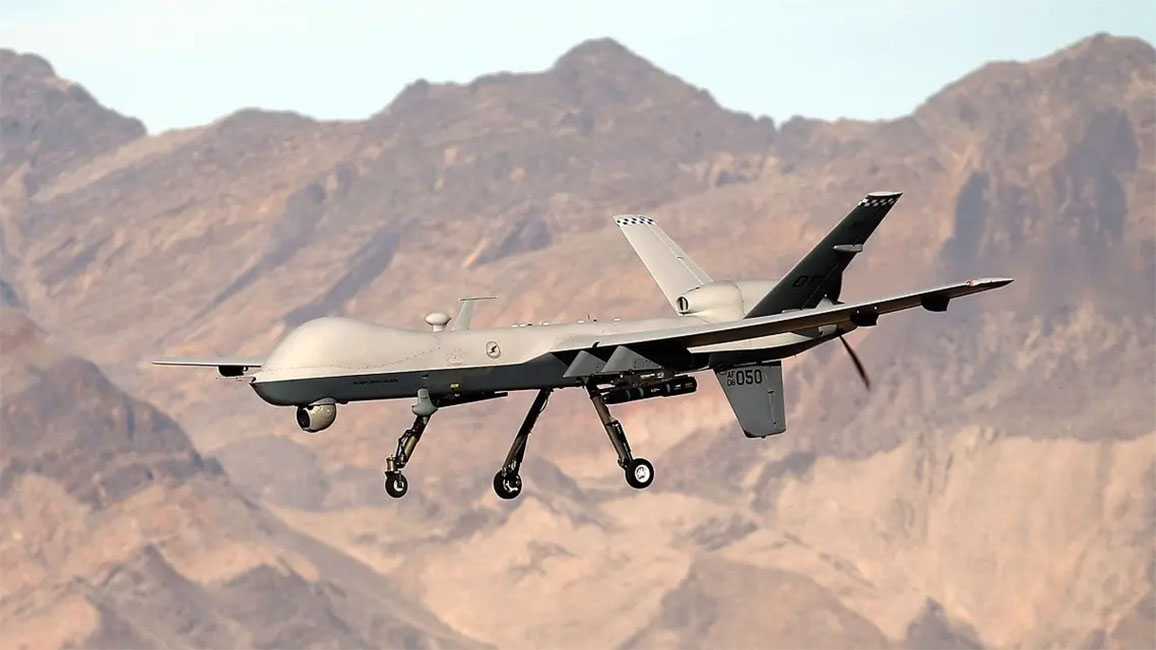 A former intelligence analyst was sentenced Tuesday to 45 months in prison for leaking secrets about the US military’s drone attacks that were the basis of a powerful 2015 news expose.

Daniel Everette Hale, 33, worked as an Air Force intelligence officer developing targets for drone strikes in Afghanistan in 2011-2012, an experience he said left him emotionally scarred.

After leaving military service, in 2014 he worked for a defense contractor for eight months which gave him access to top secret documents detailing the US government’s secretive drone assassinations in Yemen, Afghanistan and Somalia.

He fed the documents to The Intercept news outlet, which used them for an eight-part series that shook the administration of President Barack Obama, raising broader questions about the increase in drone strikes and the killing of innocent non-combatants.

The sentence was far below the potential 50 years Hale faced on five charges.

In a case delayed by issues of classified information and by the COVID-19 pandemic, he unilaterally submitted a guilty plea to a single charge of “retaining and transmitting national defense information.”

Citing his longstanding “serious underlying mental health conditions” relating to a difficult childhood, Hale asked for a sentence of 12-18 months.

His lawyers argued in a court submission that his act of leaking the documents was not intended to harm the United States, but instead was “a crime of conscience.”

“He wanted to assuage his guilt and inform his fellow citizens in hopes of making America live up to its aspirations,” it said.

The government asked the court to sentence him to between nine and 11 years in prison, saying that he took the defense contractor job in 2014 with the express intent of stealing and leaking the documents, and that he caused significant damage to US national security.

The case was one of several the government has brought against people who leaked to The Intercept, which built its reputation on national security-related exposes.

In 2018 National Security Agency contract worker Reality Winner was sentenced to five years and three months in a federal prison for leaking documents to The Intercept on Russian efforts to hack into US voting systems in 2016.

Also in 2018, former FBI agent Terry Albury was sentenced to a four-year prison term for providing documents to The Intercept on how FBI recruits informants and surveils suspects, including its use of racial profiling.

Winner was released from prison for good behavior in June 2021; Albury remains incarcerated.