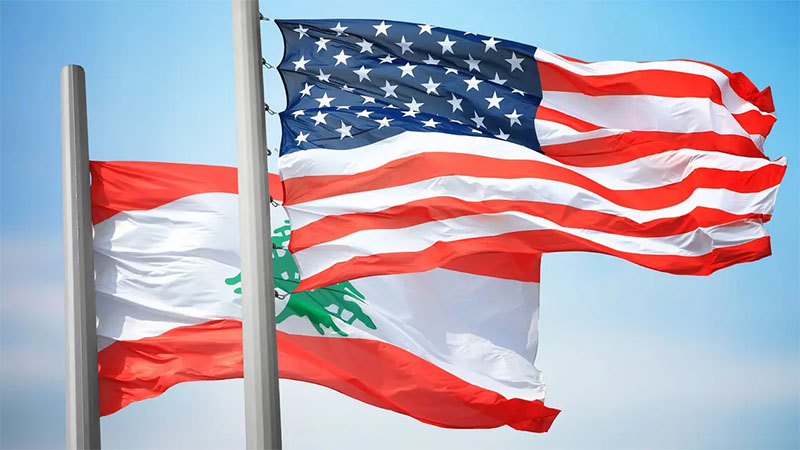 The US on Tuesday called on Lebanon’s new prime minister-designate Najib Mikati to move quickly to form a government to address the country’s long crisis.

The designation of the 65-year-old Mikati, Lebanon’s richest man and to many a symbol of its corrupt oligarchy, was met with general scepticism.

Mikati, the third politician in a year to attempt the job, promised to form a government of experts, in line with a French roadmap conditioning a huge aid package on reform and transparency.

In an interview with the An-Nahar newspaper, Mikati vowed his lineup would be “purely technocratic”.

Tuesday’s meetings with the parliamentary blocs are the customary official step that follows a new prime minister’s designation but the high-stakes horse-trading has yet to begin.

The current caretaker government also describes itself as technocratic but each one of its members was endorsed by the political barons who have run the country for decades.