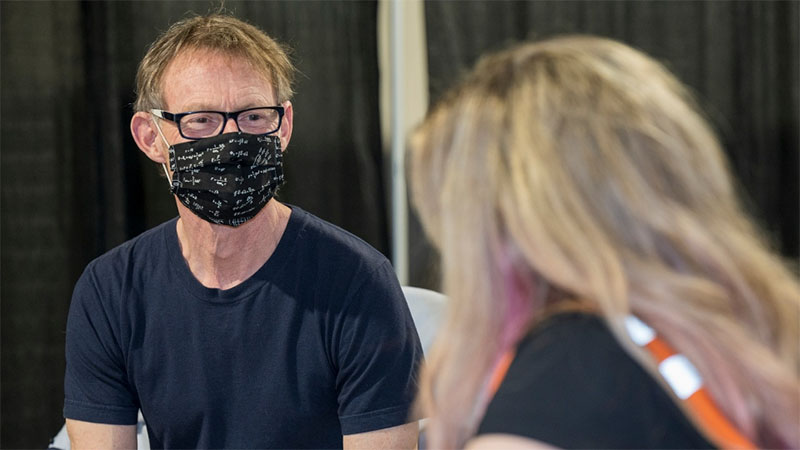 Yukon reported six new cases of COVID-19 on Tuesday as the territory’s top doctor says there were more recoveries than new diagnoses for the first time in a week.

Dr. Brendan Hanley says in a statement the number of active infections had ticked down by one to 89 cases on Tuesday.

He says three of the new cases were diagnosed in Whitehorse, two were in rural Yukon, and one was someone from outside the territory.

There have been no new infections reported in Watson Lake, a town in southeast Yukon near the boundary with B.C. that’s seen clusters of cases recently.

The majority of the 582 cases that have been reported in Yukon since the pandemic began have been diagnosed since June 1.

The territory has linked a total of six deaths to COVID-19.

Ontario will have different rules for unvaccinated students this September