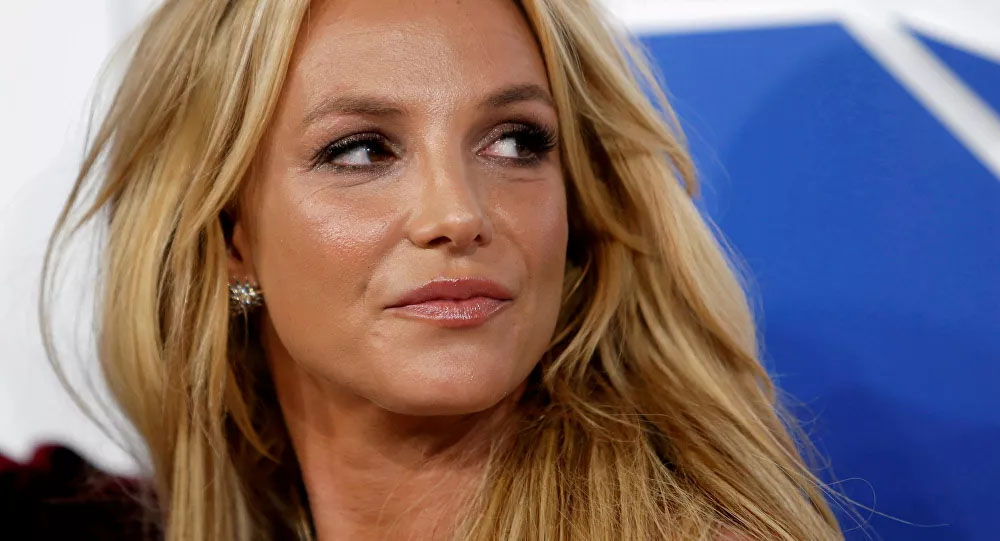 The “Baby One More Time” singer has been in the media spotlight for more than a year due to her court battle with her father, whom Britney wants to be removed from the conservatorship she has been placed under since 2008.

Britney Spears has apparently understood that social media users have had enough of her topless photos… and has now tried her luck with saucy videos. A short clip she recently posted shows the artist in jeans shorts and covering her nipples. Just like with her three previous raunchy photos, she captioned the video with red lip emojis.

Spears also revealed that she went on a vacation to Saint-Tropez with another pop diva – Cher. She posted an image showing the two singers.

After Spears was placed under conservatorship in 2008 following a series of mental breakdowns during which she attacked a paparazzi car with an umbrella, shaved her head, and became involved in a standoff with police, a group of fans formed a movement. They claimed that that the singer was being kept prisoner by her family.

Statements made by the “Free Britney” movement looked like another conspiracy theory, but over the years its adherents significantly increased and received support from several celebrities, such as actress Rose McGowan, singer Miley Cyrus, and socialite Paris Hilton.

Supporters of the “Free Britney” movement alleged that the singer’s posts on social media were recorded under the pressure with Spears reportedly reading them from script. They also claimed that the singer responded to their comments such as “wear yellow if you need help” by appearing in photos in yellow outfits.

Jamie Spears, the singer’s father, has insisted the conservatorship is necessary, as Britney is suffering from mental issues. The singer herself has posted messages saying that she is fine and happy.

Everything changed in 2020, when she tried to have her father stripped of conservatorship. Her lengthy court battle ended in defeat. However, Britney’s lawyers managed to convince the judge to allow the singer personally to speak in court.

During a hearing last month, the 39-year-old revealed that she had been drugged, forced to get an intrauterine device to prevent pregnancy, as well as to perform against her will.

“I truly believe this conservatorship is abusive”, she said. “I don’t feel like I can live a full life”, she said.

The singer said she wanted to press charges against her father. Jamie Spears’ lawyers denied that he was responsible for the restrictions placed on his daughter.

Is The Flash going to have a Season 8?