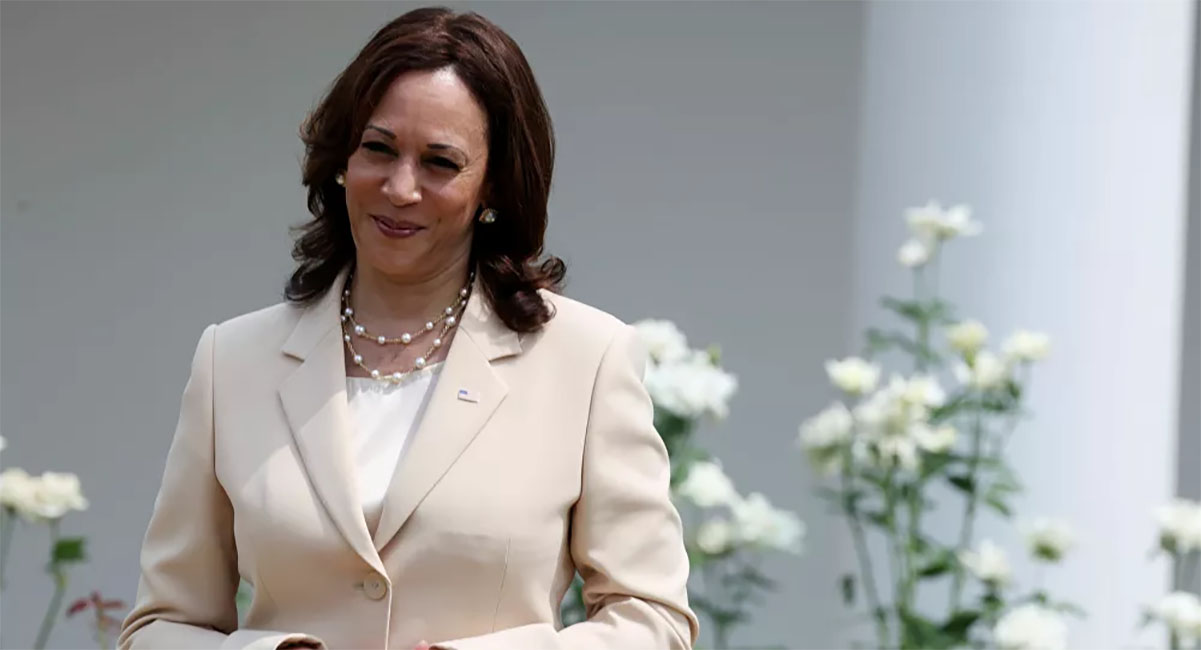 Kamala Harris will be the first US vice president to visit Vietnam, which is in a dispute with Beijing over territorial claims related to the South China Sea.

US Vice President Kamala Harris will travel to Vietnam and Singapore in August, visits that aim to “strengthen relationships and expand economic support”, White House chief spokeswoman Symone Sanders said in a statement on Saturday.

During her Asia tour, Harris will discuss regional security, the COVID-19 pandemic, climate change, as well as “our joint effort to promote a rules-based international order”, Sanders pointed out, apparently referring to the US and its allies.

“President Biden and Vice President Harris have made it a top priority to rebuild our global partnerships and keep our nation secure, and this upcoming visit continues that work – deepening our engagement in Southeast Asia”, the White House spokesman added, declining to provide details on the exact date of the trip.

Sanders’ remarks come a few days after US Defence Secretary Lloyd Austin’s visit to Singapore, the Philippines, and Vietnam, which focused on Washington offering support to Southeast Asian nations amid their territorial rifts with China.

Speaking at the International Institute for Strategic Studies think tank in Singapore earlier this week, Austin stressed that the US “will not flinch when our interests are threatened, yet we [Washington] do not seek confrontation [with China]”.

The Pentagon chief also underlined that he is “committed to pursuing a constructive, stable relationship with China, including stronger crisis communications with the [Chinese] People’s Liberation Army [PLA]”.

At the same time, Austin berated Beijing for trying to expand its clout in South China Sea territories that are also claimed by Taiwan, the Philippines, Brunei, Malaysia, and Vietnam. The US has no claims to the area, but it often conducts so-called “freedom of navigation” missions there, resulting in condemnation from Beijing.

Beijing’s claims “to the vast majority of the South China Sea has no basis in international law. That assertion treads on the sovereignty of states in the region”, Austin argued, rejecting China’s claims as “unhelpful and unfounded”.

The Chinese government, in turn, has repeatedly condemned the actions by the US and its allies, including the UK, in the South China Sea region as “destabilising”.