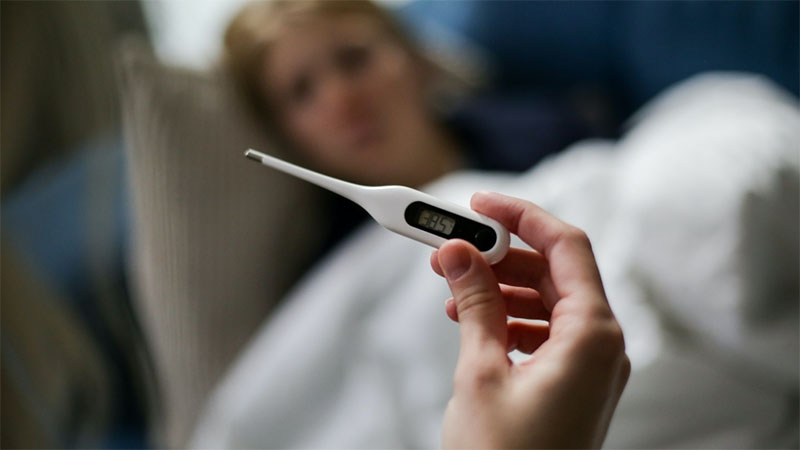 Nova Scotians will be given 10 paid sick days under an NDP government, says party Leader Gary Burrill ahead of the provincial election.

Burrill announced the proposed legislation on Saturday at the midpoint of the campaign for the province’s 41st election, to be held Aug. 17.

The NDP plans on legislating the sick leave days as a part of the provincial Labour Standards Code in short order if they come into power, Burrill said.

The NDP’s sick leave program won’t require employees to have a doctor’s note, he said, to avoid overworking the province’s physicians with requests.

He also said studies have shown significant spread of the COVID-19 virus within workplace settings over the past year of the pandemic.

The province’s sick leave program, which began on May 10 and expires Saturday, allowed Nova Scotians to qualify for up to four paid sick days.

During the program, businesses were tasked with applying for reimbursements for the employee’s pay within 90 days of the leave.

The party leader said the legislation would help Nova Scotia’s workers avoid “having to go to work not feeling 100 per cent knowing the risks that that involves, or (staying) home and know that you’re going to be missing (pay).”

That same decision was faced by one early childhood educator, Leanne Partridge, during the course of the pandemic.

Partridge said Saturday she previously took two days off work to get tested for COVID-19 but with the end of the program, she’s concerned about how she’ll be able to take days off for her health in the future.

“Knowing that now I’m either going to have to use vacation days to cover sick days or just take the hit obviously isn’t a great feeling,” Partridge said.

“It’s hard because I would never want to say I go into work sick, but sometimes it’s a big decision to have to make.”

Heat warning in effect for B.C. as firefighters battle wildfires in province