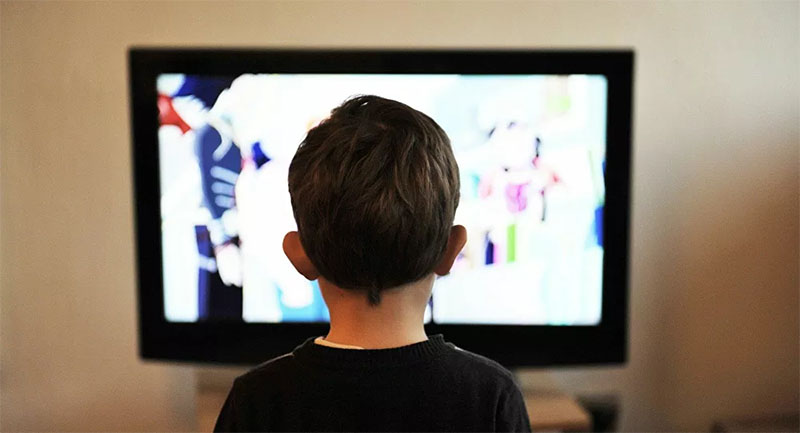 As is the case with numerous tweets made in the heat of the moment, journalist Flora Gill’s post was quickly screen-grabbed and reported by netizens despite the author rushing to delete it.

It is not hard to predict what happened next – such a proposal quickly found stringent opponents, who soon filled in the comments section below her tweets. Gill, in turn, said she refused to be “swept up into another twitter cesspool”, and deleted the controversial posts and urged everyone to take a deep breath.

Unfortunately for Flora Gill, the internet does not work that way and Twitterians ignored her pleas to pretend that these tweets never happened. Instead, screenshots of her posts resurfaced online, continuing to generate condemnation of the British journalist.

Absolutely not getting swept up into another twitter cesspool so deleted tweet before it picks up steam! Obviously not an actual solution, but it is a real problem. Everyone take a deep breath

Flora Gill demonstrating why afternoon drinking is not always a good idea ??‍♂️

This is her everytime she tweets lmfao pic.twitter.com/IuKEdMUawR

Several Twitterians jumped at the chance to point out that Flora Gill was the daughter of Tory MP and former Home Secretary Amber Rudd, who resigned from her post and did not run for a new term in the wake of a conflict over Boris Johnson’s Brexit policies.

It would be illegal. One might hope that any 'journalist' but especially the daughter of recent Home Secretary Amber Rudd, would know that https://t.co/cuvrCQqarT pic.twitter.com/0GjvPT45XO

working at a safari park in Chile