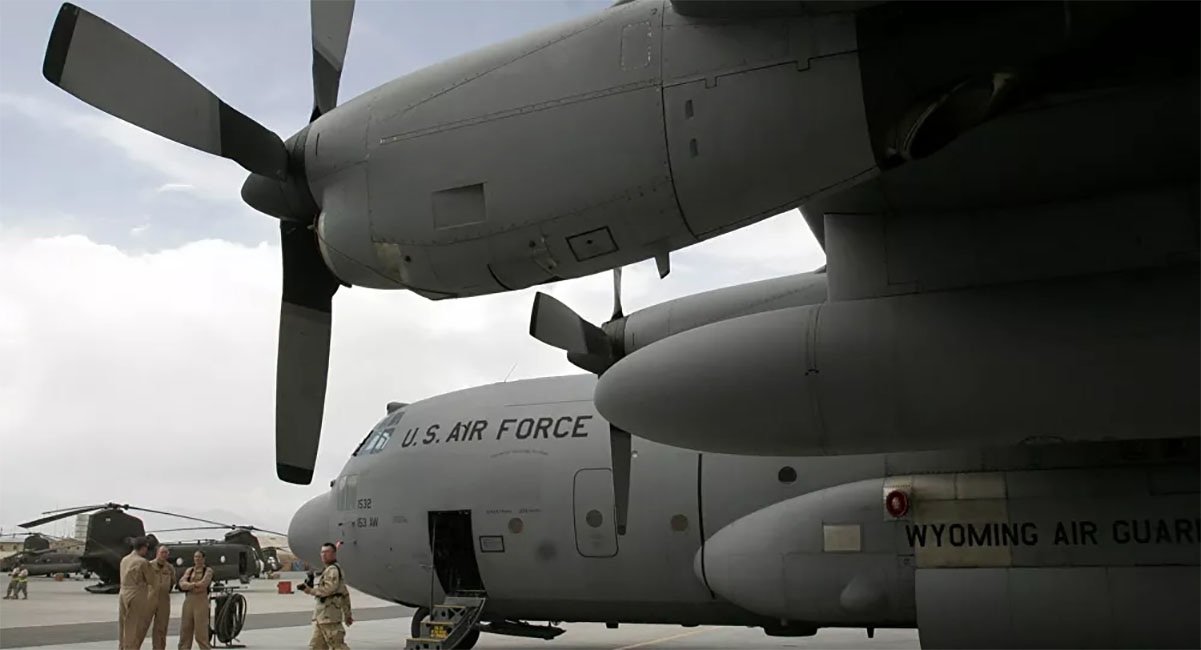 Despite announcing the US troop withdrawal in May, the Biden administration did not launch efforts to relocate Afghans who helped American forces until late July.

The Joe Biden administration did not bother with planning the evacuation of Afghans who helped NATO and applied for American visas to escape the Taliban’s* retaliation when it was preparing the withdrawal, several US lawmakers, as well as anonymous officials, shared with Politico.

“It’s my view that the evacuations should have started right after the announcement of our withdrawal. That evacuation started too late”, Democrat House member Jason Crow said.

The accounts of several anonymous Pentagon officials show that Defence Secretary Lloyd Austin was not ready to answer lawmakers’ questions regarding the evacuation of Afghans, mostly interpreters, when he discussed the withdrawal plans at a classified briefing in April. Months afterwards, the US troop withdrawal was launched, but not the evacuation effort.

The latter was launched late in July with the first plane carrying 200 special immigrant visa (SIV) applicants, with 700 more applicants awaiting extraction and roughly 2,500 family members arriving on 30 July at Dulles airport. Around 20,000 more applicants and their families’ members are still expecting the completion of background checks. Many of them have to go to Kabul to submit documents repeatedly, each time risking their lives as the Taliban tries to tighten its grip around the capital.

“We’re out of time. People are dying now. The situation is getting worse. It’s harder and harder to get to Kabul with each passing day”, Democrat lawmaker Jason Crow added.

The Biden administration was caught off guard with the need to urgently evacuate so many Afghan civilians, who have already received threats from the Taliban for their help to American and NATO forces, an anonymous US official told Politico. The source said the State Department is overwhelmed with applications and is “groaning under the weight” and urgency of the task. The lack of readiness is due to Washington not being prepared for the situation in Afghanistan turning “so badly so quick” in terms of the Taliban’s advance.

Some lawmakers were unapologetic, describing the administration’s failure to come up with a plan to evacuate the SIV applicants along with US troops instead of launching an effort roughly a month ahead of completing the pull-out. By 11 September this year, the US ability to influence the situation in Afghanistan militarily will be limited, for example warding off the Taliban’s advance on the capital and giving time for applicants to complete the visa acquisition process.

“They spent so much time debating what direction they wanted to go in on Afghanistan writ-large. When they finally made the decision […] they didn’t anticipate some of the unintended consequences or really play out a lot of the details — [visas] among them. This whole thing is just a complete disaster, and it’s not getting better any time soon”, Republican House member Mike Gallagher said.

Another lawmaker, whose name was not revealed by Politico, reportedly wondered during the classified April 2021 briefing, “wouldn’t it have been prudent to have these [evacuation] plans in place” before announcing the troops’ withdrawal.

Now the White House and, especially, the Department of State are rushing against time, trying to pull out the SIV applicants before the Taliban captures the capital, which could reportedly happen, according to some estimates, as early as six months from now. Officials are working overtime to get these documents processed and the Biden administration is “on a full surge” to speed things up, Senate Foreign Relations Committee Chair Bob Menendez revealed. The process of SIV approval has been expedited and is now possibly closer to the mandated maximum of taking not more than nine months.

In recent years, the mandatory deadline set up by Congress has been systematically violated, leaving the US with its hands full of unverified applications from Afghans desperate to escape the Taliban. Some of them, according to a CNN report, didn’t live to see their SIV approved – Afghan interpreter Sohail Pardis was caught at a Taliban checkpoint on 12 May on his way to Kabul. He was shot by the fighters, dragged out of his car and then beheaded, according to accounts of local villagers, as reported by CNN.