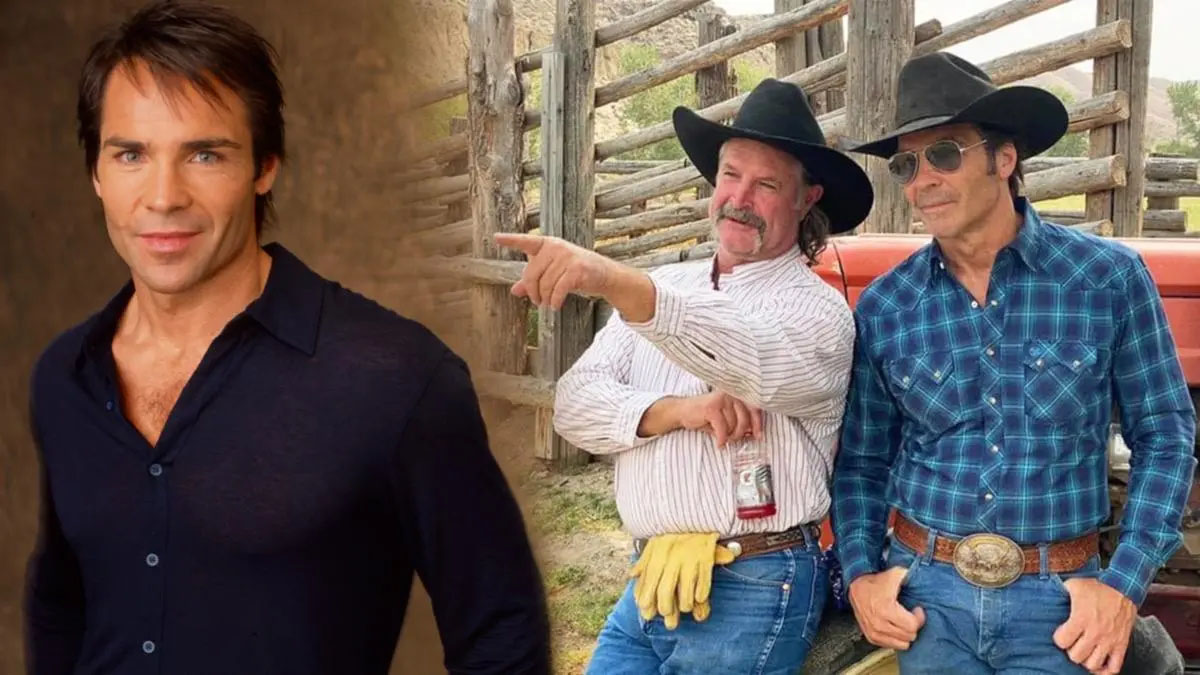 Jay Pickett, a veteran soap opera actor best known for his roles on “General Hospital,” “Days of Our Lives” and “Port Charles,” has died. He was 60.

Pickett was on location in Idaho, filming a scene for his upcoming movie “Treasure Valley” when he died, according to the film’s director, Travis Mills.

“Jay Pickett, our leading man, writer, producer, and creator of this movie passed away suddenly while we were on location preparing to film a scene,” Mills posted on the film’s official Facebook page. “Our hearts are broken, and we grieve for his family who are so devastated by this shocking tragedy.”

“He was doing what he loved: acting, riding horses, making movies. And he was magnificent,” he continued.

While the cause has not yet been released, Pickett’s death “appears to have been a heart attack,” Mills said, adding that everyone who was there did their best “to keep him alive.”