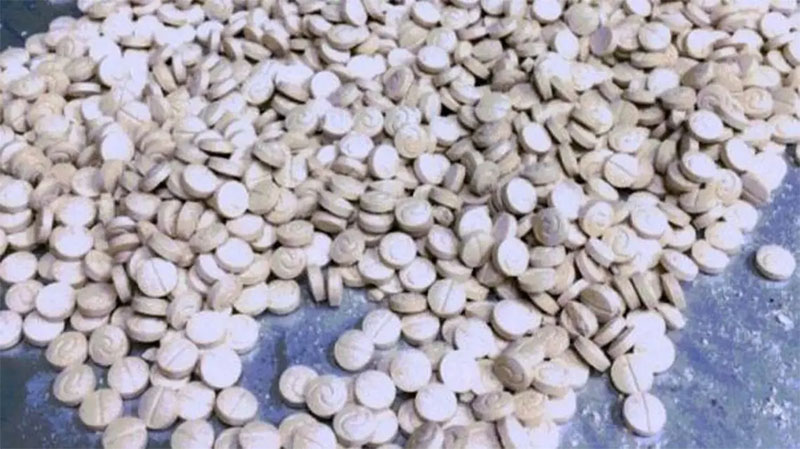 Saudi Arabia’s General Directorate for Narcotics Control has thwarted an attempt to smuggle more than 8,735,000 Captagon pills hidden in a consignment of cocoa beans into Jeddah Islamic Port, according to Saudi Press Agency SPA.

The shipment was seized in coordination with the Zakat and Tax Authority and the customs at the Islamic port of Jeddah.

Three people were arrested as part of the smuggling attempt.

Captagon is used by fighters at war because of the effects it can have to fight tiredness.