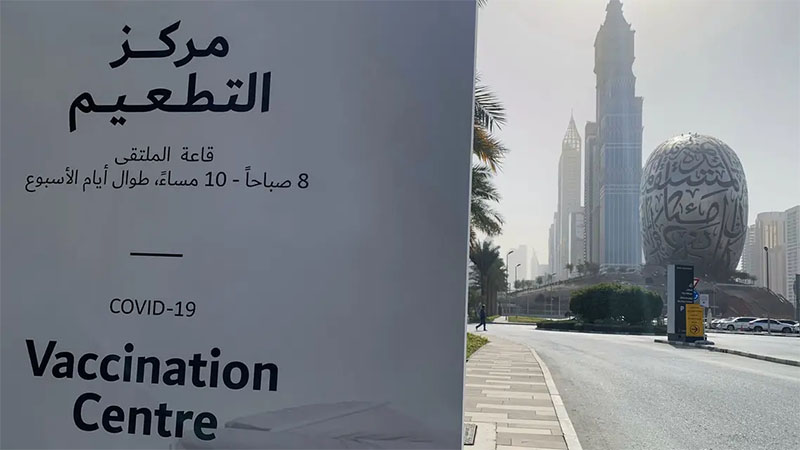 The Chinese Sinopharm COVID-19 vaccine is now available for children ages 3 to 17 in the United Arab Emirates, the country’s National Emergency Crisis and Disaster Management Authority announced on Monday.

The decision came after clinical trials and “extensive evaluations and is based on the emergency use authorization and local evaluations which are in line with the approved regulations,” the NCEMA said in a tweet.

MoHAP announced the provision of Sinopharm vaccine for the age group 3 – 17 The decision comes after clinical trials and extensive evaluations and is based on the emergency use authorization and local evaluations which are in line with the approved regulations.#TogetherWeRecover pic.twitter.com/4Y3VEMMW8V

Last month, the UAE launched a clinical trial administering China’s Sinopharm vaccine to children aged 3 to 17. At the time, the Abu Dhabi Media office had announced that the trial will monitor the immune response of 900 children “in preparation to vaccinate children in the near future.”

Some members of Abu Dhabi’s ruling family participated in the trial.

The UAE in May approved the Pfizer-BioNTech vaccine for emergency use in children aged 12-15. Dubai, the second-largest member of the UAE federation, started inoculating that age group in June.

On Sunday, the UAE announced that 78.9 percent of the population had received at least one dose of a COVID-19 vaccine, making it the highest coverage worldwide, the Ministry of Health announced.