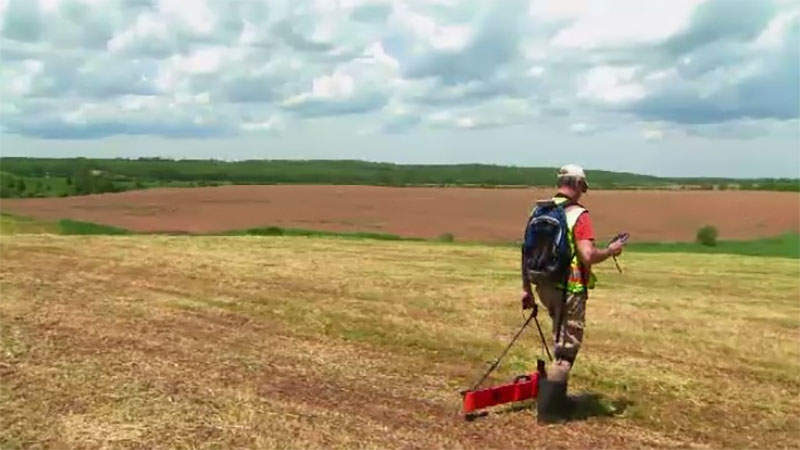 A team of Nova Scotia researchers has confirmed they were unable to find any unmarked graves for students who died while attending the largest residential school in Atlantic Canada.

Fowler, an associate professor with Saint Mary’s University in Halifax, said evidence of unmarked graves was identified, but it predated the 1930 foundingof the residential school by about 100 years and is likely connected to former landowners.

“As we said at the outset, our best hope would be to find no evidence of graves as we continue to grapple with the effects of the residential school system on our communities,” Sack said. “We know that people need closure and healing.”

Ground-penetrating radar was used at the former school in April and December of last year and again this past June and July.

There is an official list of 16 students who died while attending the school, but local Mi’kmaq elder Dorene Bernard has said survivors have come forward in the past three years to provide the names of more missing children.

The Department of Indian Affairs brought students to the school from all three Maritime provinces and the Restigouche reserve in Quebec. Operated by the Roman Catholic archdiocese of Halifax until 1956, the institution was the only school of its type in Atlantic Canada. It was closed in 1967 and burned to the ground in the 1980s.

In 2015, the Truth and Reconciliation Commission of Canada issued a report saying the country’s church-run, government-sponsored residential school system was a tool for cultural genocide. The commission compiled a list 4,100 names of children who died of disease or accident while attending a residential school.

“Some of these children ran away, while others died at the schools,” the commission concluded. “The exact number of children who died at school may never be known, but the death rates for many schools, particularly during times of epidemic or disease, were very high.”

Last month, the federal government announced it would increase funding beyond the $27.1 million pledged in the 2019 budget for searches for unmarked graves. The funding announcement followed recent discoveries of more than 1,000 unmarked graves at several residential school sites. In all, about 150,000 First Nations, Inuit and Metis children attended residential schools.

For those Indigenous families who resisted the system, children were forcibly taken away by the RCMP. The schools were also known for overcrowding, poor sanitation, unhealthy food and menial labour. Harsh punishment was meted out for students who spoke their native language or took part in traditional ceremonies.