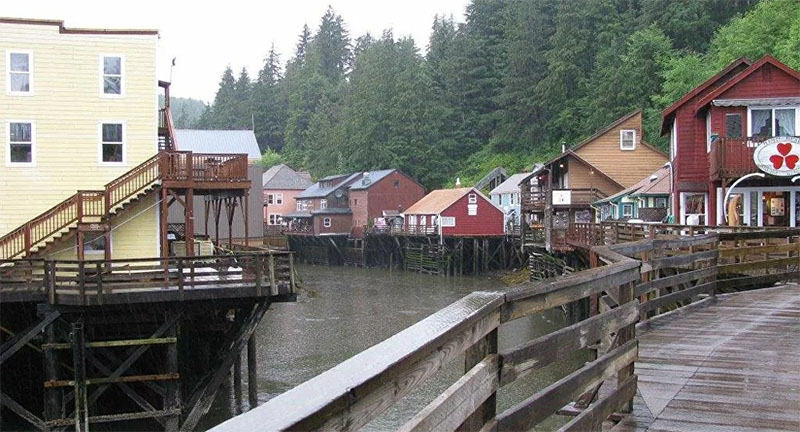 Six people have died as a result of a crash of a flightseeing plane in the northernmost US state of Alaska, media reported.

A de Havilland Beaver plane crashed near the town of Ketchikan after sending an emergency signal to the Coast Guard at about 19:20 GMT on Thursday, the Alaska Public Media broadcaster reported.

The plane fell into the water and two rescue swimmers, who arrived at the site, found no survivors.

The causes of the incident remain unknown.

NTSB sending team to investigate the Aug. 5, 2021, crash of a Float-equipped De Havilland DHC-2 airplane in Ketchikan, Alaska. The team is expected to arrive in Alaska Friday afternoon.