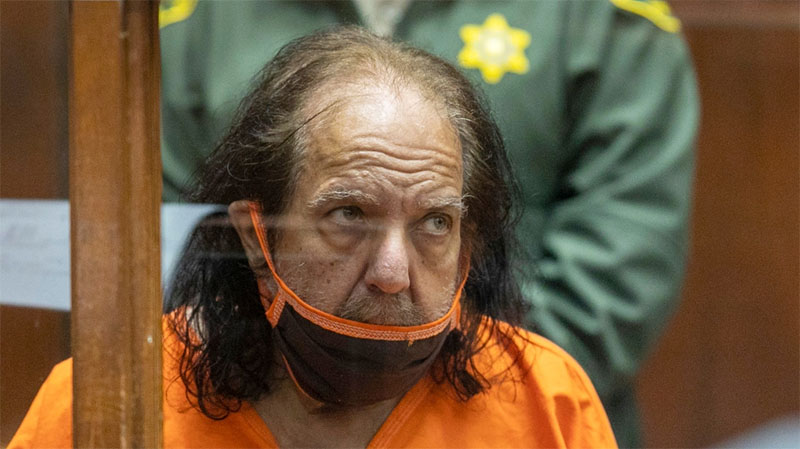 Jeremy, whose legal last name is Hyatt, is accused of sexually assaulting the women over a 23-year span between 1996 and 2019, according to the district attorney’s office. The victims range in age from 15 to 51.

“His position is the same (as) when the criminal complaint was filed,” Jeremy’s attorney, Stuart Goldfarb, said in a statement to CNN. “He is innocent of all charges.”

A grand jury returned the indictment August 19 and it was unsealed Wednesday. It comes nearly a year after Jeremy was charged with more than 30 counts of sexual assault.

Jeremy’s case was presented to a grand jury to avoid a public preliminary hearing where witnesses would have to testify in open court, similar to the case of media mogul Harvey Weinstein.

“Far too often, survivors of sexual assault suffer in isolation,” Los Angeles County District Attorney George Gascón said in a statement. “We must ensure that survivors have all options available to help with recovery, including trauma-informed services for healing and support to report such crimes.”

According to online jail records, Jeremy remains at the Twin Towers Correction Facility in Los Angeles with a bond of $6.6 million.

Jeremy, 68, is expected to return to court October 12 for a pretrial conference.

American-Lebanese actor Michael Nader best known for his roles in ‘Dynasty’ and ‘All My Children’, dies age 76