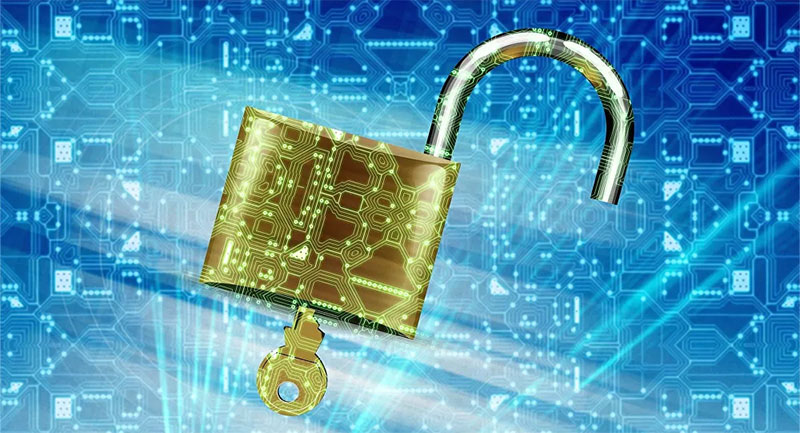 As the US continues to have cyber vulnerabilities exposed through a recent spate of cyberattacks, the White House met with a slew of American tech giants on Wednesday, including Apple, Google, Microsoft, and IBM. Discussions pertained to identifying the range of vulnerabilities, hiring security experts, and adding proper “operational practices.”

Leading US-based tech companies have committed to invest billions of dollars in joint efforts to boost American cybersecurity defenses – an effort that has been prioritized by the White House since US President Joe Biden issued an Executive Order on cyber security modernization in May.

Over the course of the next five years, both Google and Microsoft will respectively invest $10 billion and $20 billion in cybersecurity-related endeavors.

The Alphabet subsidiary has committed its investment to the expansion of zero-trust programs, assistance with securing the software supply chain, and the enhancement of open-source security.

“Robust cybersecurity ultimately depends on having the people to implement it,” said Kent Walker, Google’s senior vice president of Global Affairs. “That includes people with digital skills capable of designing and executing cybersecurity solutions, as well as promoting awareness of cybersecurity risks and protocols among the broader population.”

Microsoft’s years-long investment will go toward the acceleration of efforts to integrate cybersecurity by design and produce “advanced security solutions.”

Thank you @POTUS for convening a critical conversation on cybersecurity. Microsoft will invest $20 billion to advance our security solutions over the next 5 years, $150 million to help US government agencies upgrade protections, and expand our cybersecurity training partnerships.

An additional $150 million has been earmarked by Microsoft to deliver federal, state and local governments implement security upgrades. Said funds will also assist with the establishment of more cybersecurity training partnerships with community colleges and nonprofits in the US.

The tech giants’ pledges were announced shortly after their meeting with the US president. The joint meeting was arranged in support of Biden’s National Security Memorandum, which was issued on July 28.

Other attendees of the meeting included Amazon, IBM, Apple and at least three cyber insurance providers: Resilience, Travelers and Coalition.

The US president announced during the Wednesday meeting that the National Institute of Standards and Technology (NIST) is entering into a new industry partnership to develop a framework in which the US can boost the “security and integrity” of the country’s technology supply chain.

Partners with the NIST-led initiative include Microsoft, Google, IBM, Travelers and Coalition.

Alan Schnitzer, Chairman and Chief Executive Officer of The Traveler Companies, Inc., noted in a Wednesday news release that he stressed the “critical role” of the insurance industry in combating cyber attacks during the Wednesday meeting.

With the growth of ransomware attacks on US infrastructure, the administration has undertaken a number of steps to either counter the activity, identify the perpetrators or recoup ransom payments after issuance.

The government has also called on the general public to assist with cyber-related efforts, as the US State Department announced last month that it would be offering up to $10 million in rewards for information leading to the identification of those linked to state-sponsored, malicious cyber activities against US infrastructure.

Public resources for countering cyber attacks and strengthening network defense capabilities were also made available via the recently-launched stopransomware.gov.

Related Topics:GoogleMicrosoftTechUS Cybersecurity
Up Next