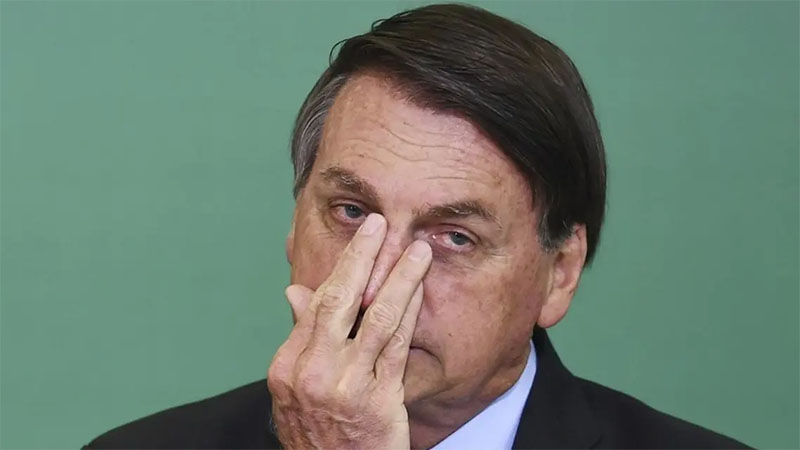 “I have three alternatives for my future: being arrested, killed or victory,” he said, in remarks to a meeting of evangelical leaders. Bolsonaro later added that the first option is out of question. “No man on Earth will threaten me.”

Bolsonaro’s remarks come as he has been questioning Brazil’s electronic voting system and threatened not to accept the results of next year’s presidential election. He has been calling for the adoption of printed receipts, saying that electronic ballots are vulnerable to fraud.

In the meeting with evangelical leaders, Bolsonaro again criticized Brazil’s electoral court. “We have a president who neither desires nor provokes a rupture, but everything has a limit in life. I can’t continue to live with this,” he said.

The head of Brazil’s electoral court, the TSE, on Wednesday said there is no problem with the electronic voting system, calling a discussion to adopt printed ballots “a waste of focus.”