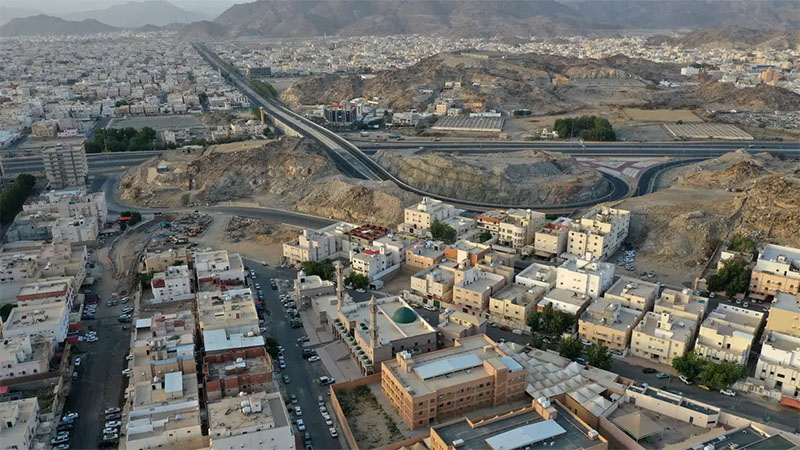 A Saudi woman in her thirties was compensated for being switched at birth at a Mecca hospital, as the city’s Board of Grievances ruled that the party responsible for her ordeal must grant the woman 2 million riyals (approximately $533,000), according to local media.

Saudi newspaper al-Watan reported that the hospital she was born in switched the woman at birth and handed her over to a family that wasn’t her own. The woman was brought up in a poor household, whereas her biological family is reportedly wealthy.

Growing up, the woman felt she was different from her family members in terms of looks and other characteristics, the report said, adding that she questioned her lineage. This prompted her to do a DNA test shortly after she was married off to a relative from the family she grew up in.

The woman then filed a lawsuit in Mecca’s General Court for compensation for the damage inflicted on her, as it was revealed her biological mother had died before she had the chance to learn about the switch and meet her, according to al-Watan.

The court’s ruling found that due to the damages she suffered from living with her non-biological family, she was therefore entitled to compensation amounting to two million Saudi riyals ($533,000).

Woman having ‘affair’ with chimpanzee not banned, asked to ‘change her behavior’