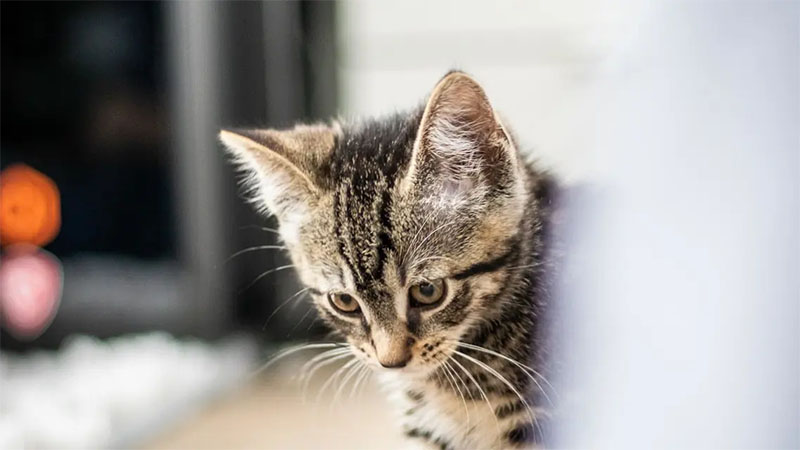 Tabby cats are often mistaken as a breed, but the word “tabby” refers to a distinct fur pattern that looks like a letter “M” on the cat’s forehead and involves bold stripes across the feline’s body.

Scientists claim to have cracked the code to finally understanding the molecules that cause the development of this fur pattern.

The study was conducted by scientists affiliated with Alabama’s HudsonAlpha Institute for Biotechnology and the Stanford School of Medicine and published in the science journal Nature Communications on Tuesday.

The geneticists examined 200 liters of nonviable embryos to determine the mystery behind the tabby pattern and how it emerges in developing cats. They applied single-cell gene.

“We think this is really the first glimpse into what the molecules [involved in pattern development] might be,” one of the study’s authors, Dr. Gregory S. Barsh, told online news media The New York Times.

The new study found that a gene known as Dickkopf 4 (Dkk4) was key to the pattern development process and that differences in the expression of the embryo’s genes determined the colors that would later be produced in the cats’ growing hair follicles.

“The archetypal tabby pattern—regularly spaced dark markings on an otherwise light background—varies considerably in both form and color, and many of those varieties are similar to some wild felid species,” the researchers wrote.

Will it be safe for humans to fly to Mars?