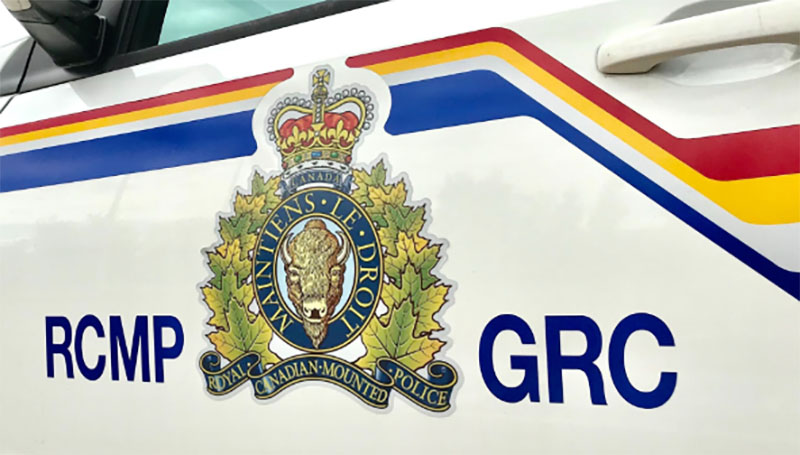 A six-person family from Amherst, N.S., has died in a trailer fire that occurred Sunday evening in Nova Scotia’s Cumberland County.

Cumberland County District RCMP says at approximately 6:30 p.m. on Sept. 12, officers responded to a fire in a travel trailer on Mountain Road in Millvale, N.S.

Police say six people – a 30-year-old-man, a 28-year-old woman, and four children, 3, 4, 8 and 11 years old, all from Amherst – were located deceased in the trailer. Police confirm that the victims were a family.

It will be up to the fire marshal’s office to establish the cause of the fire, but police say a preliminary investigation suggests it was not suspicious. The medical examiner’s office will be determining the cause of the family’s deaths.

Cpl. Chris Marshall of the N.S. RCMP said the news has been devastating for the family of the deceased and others in the area who knew them.

“It takes a toll on the community at large,” said Marshall. “It’s a difficult circumstance and it’s tragic.”

Millvale is a small community in Cumberland County near Westchester Valley, about 50 kilometres southeast of Amherst and the New Brunswick border.

Marshall said the family is from Amherst and was on a weekend trip to Millvale.

The exterior of the trailer was intact and “it wasn’t like we had to comb through rubble,” he said, in describing the scene.

“It’s our belief at this time it is not a suspicious fire … but we will remain there until the fire marshal’s office has confirmed this is not a criminal incident,” Marshall said.

The time of the fire is unknown, and it’s possible it had occurred well before police arrived, even during the previous night, he added.

“My understanding is the family member who went in to check on them and then called police hadn’t heard from them since the day before,” said Marshall.

Amherst Mayor David Kogon said he can’t recall any time in the past 40 years when his town has had a similar death toll from a single blaze.

“It’s unimaginable, in this tragedy of a family with four small children, what it must do to their family and friends,” Kogon said in a phone interview on Monday. “It’s just unimaginable.”

Kogon predicted that the community will rally to support family and friends of the deceased. He said the news comes after a year in which pandemic border restrictions between Nova Scotia and New Brunswick caused stresses for many in the town, which is situated near the provincial boundary.

“We’ve had a lot of troubles here in the last couple of years. It’s getting to be a burden,” Kogon said. “The pandemic hit families here harder than any other community in Nova Scotia because of the inability to interact with families just across the border.”

In a Tweet, the Chignecto Central Regional Centre for Education said three of the children who died were students of Cumberland North Academy.

We at Chignecto Central Regional Centre for Education are saddened by the news of the tragic passing of three of our students. We send our deepest condolences to the family, friends, and community impacted by this tragedy.

The Centre for Education says school psychologists, as well as the Student Services Consultant and school counselor, will be onsite at the school to provide support for the community.

The investigation is ongoing and is being led by the Cumberland County District RCMP and is being supported by the Northeast Nova Major Crime Unit. Further information will be released as it becomes available.