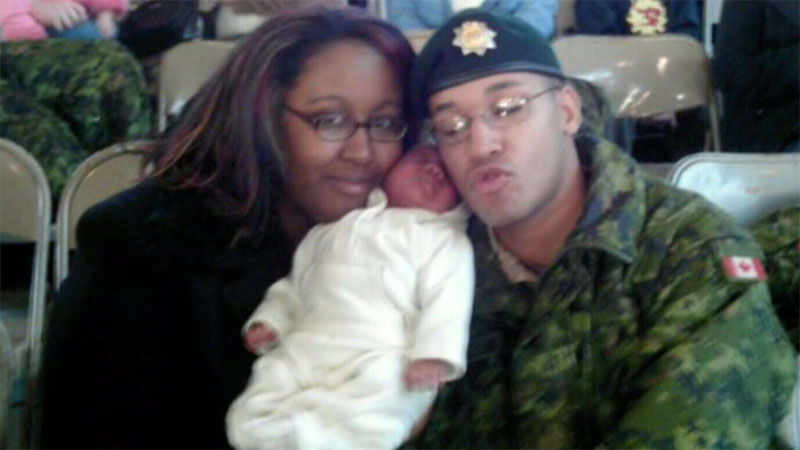 What’s expected to be the final phase of the inquiry into the case of a former soldier who killed his family and himself in 2017 is underway in a Port Hawkesbury, Nova Scotia, courtroom.

Nova Scotia’s chief firearms officer is testifying this morning at the Desmond Inquiry.

The inquiry, which began in January 2020, is investigating the circumstances surrounding the deaths of Lionel Desmond, his wife Shanna, their 10-year-old daughter Aaliyah and Desmond’s 52-year-old mother Brenda on January 3rd, 2017.

The hearings have included testimony on Desmond’s access to mental health and domestic violence services, and whether he should have been able to buy a rifle.