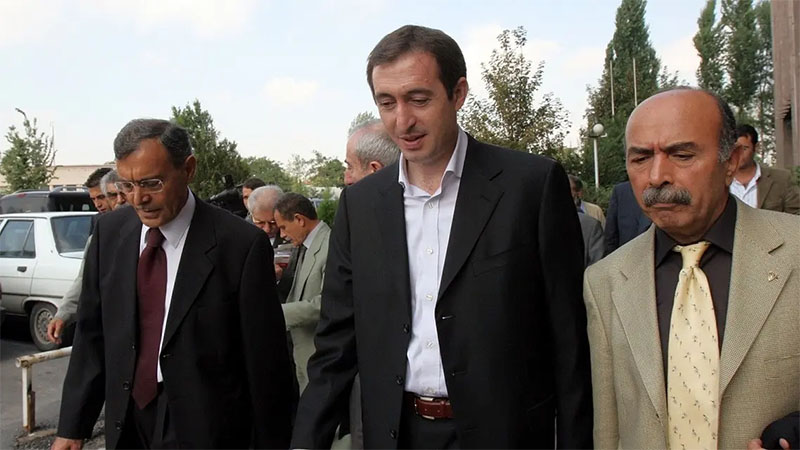 The European Court of Human Rights on Tuesday condemned Turkey for detaining an opposition mayor for over two years without trial, the latest in a string of rulings against Ankara over the imprisonment of political figures.

The Strasbourg-based tribunal said the removal from office of Tuncer Bakirhan, a veteran pro-Kurd activist, just after his March 2014 election as mayor of Siirt was “manifestly disproportionate” and a violation of his liberty and free speech.

Bakirhan, a member of the pro-Kurdish Peace and Democracy Party (BDP), was accused of belonging to the outlawed Kurdistan Workers’ Party (PKK), which has waged a deadly separatist insurgency against Turkey since 1984.

He was jailed for two years and eight months before appearing in court, and in October 2019 was handed a 10-year prison term. Bakirhan brought the application against Turkey over his pre-trial detention before the European court.

“Detaining the applicant, an elected representative of the people, for such a period on account of his political activities constituted an interference that was manifestly disproportionate to the legitimate aims pursued,” the ECHR said.

His jailing “had not been necessary in a democratic society,” it added, without commenting on his conviction and prison term.

Turkey’s hard-line President Recep Tayyip Erdogan has vowed to stamp out PKK rebels who maintain bases in the rugged mountains across the border in Iraq.

His government has dissolved several opposition parties with alleged links to the PKK, which is considered a terrorist organization by Ankara as well as the United States and the EU.

The ECHR, set up in 1959, deals with alleged violations of the 1950 European Convention on Human Rights, which Ankara ratified in 1954.

The court handed down 97 judgments concerning Turkey last year, of which 85 determined there had been at least one violation of the rights convention.