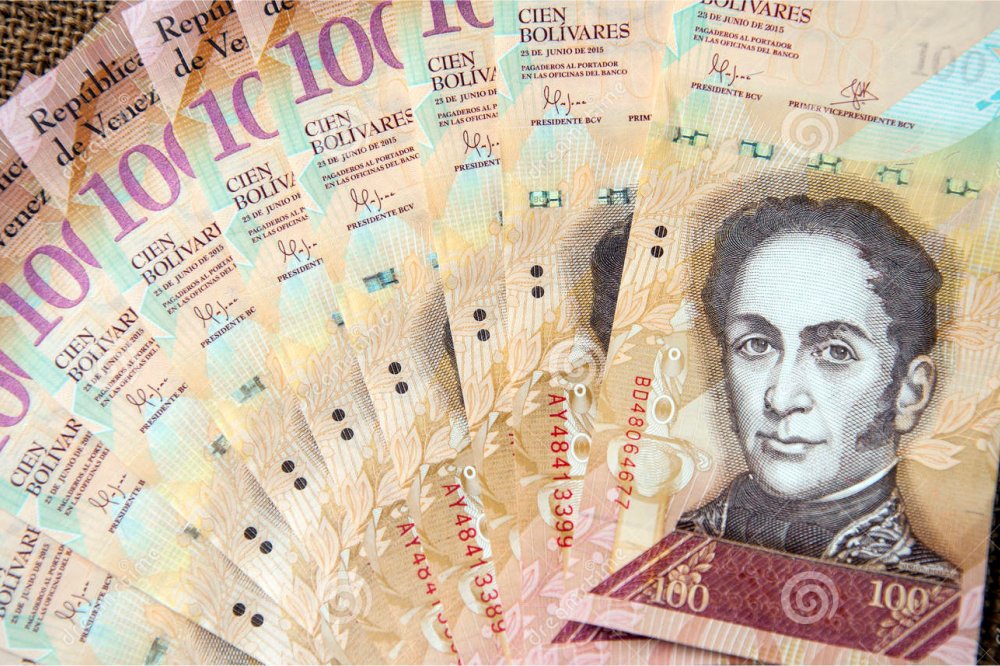 Venezuelan President Nicholas Maduro said in a national address Saturday the country would delay removing 100 bolivar bills from circulation until Jan. 2 after days of economic chaos in the struggling country.

Earlier this month, the Venezuelan central bank announced it would create larger currency notes to help residents deal with runaway inflation. The largest denomination of the Venezuelan bolivar was 100, but the bank said it would begin circulating notes as large as 20,000. Bank officials said the existing bills would still be accepted alongside the new ones, but then Maduro announced the 100 bolivar bills would no longer be accepted as legal currency as of Friday.

The announcement set off a mad scramble at banks across Venezuela, with tens of thousands of people standing in line to trade in their soon-to-be useless bolivars for new currency. Businesses unsure which currency notes to accept closed their doors.

Further aggravating the problem, the new bills have not yet fully entered circulation, with some ATMs and banks still issuing the old bills.

Maduro’s government said revoking the 100 bolivars was necessary to prevent smuggling, the BBC reported. He has routinely accused foreign actors, led by the United States, of colluding to destabilize the socialist nation’s economy.

Runaway inflation was set off due to the falling price of oil, Venezuela’s most important export. One bolivar is worth approximately 10 cents American.