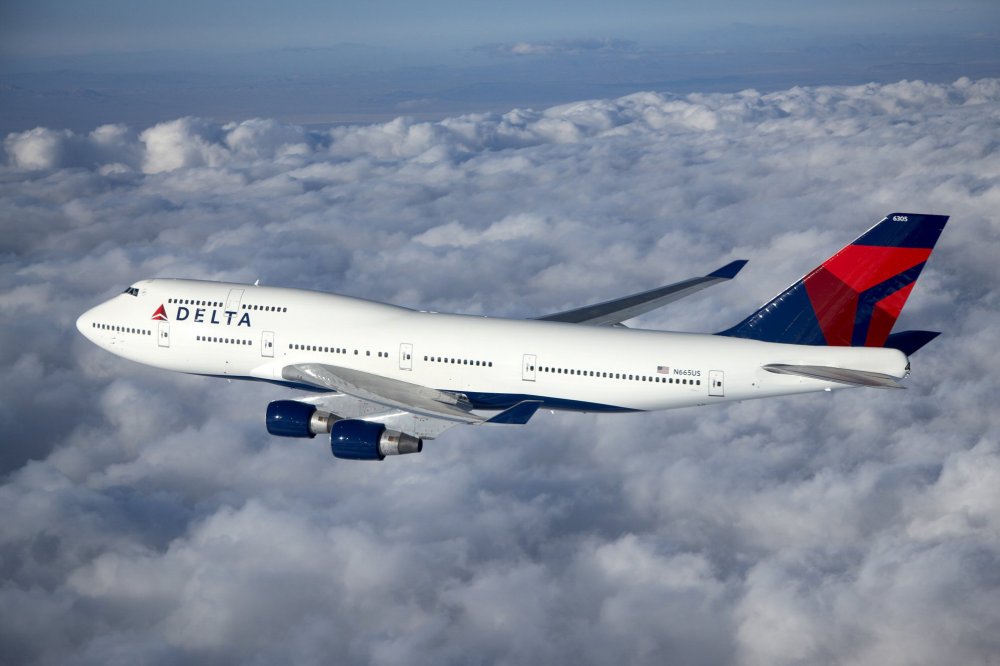 Nearly a decade after acquiring the deal when it bought Northwest Airlines, Delta Airlines cancelled an order for Boeing widebody Dreamliner jets, opting instead to use the slimmer model that makes up most of its fleet for the subsidiary.

Delta Airlines announced Wednesday it reached an agreement with Boeing to cancel an 8-year-old order for 18 787-8 Dreamliner jets originally meant for Northwest, though details of the deal were not announced.

The Boeing 787-8 Dreamliners — widebody aircraft with two aisles and a center row of seats — have largely fallen out of favor with airlines opting for smaller, single-aisle jets.

In the case of Delta, they cancelled the $4 billion Northwest order and incorporated the need for new planes into already existing orders for 120 narrowbody Boeing 737-900ERs.

“We’ve been working closely with Delta as their needs have evolved since inheriting the order from Northwest,” John Dern, a spokesman for Boeing, told Bloomberg.

Northwest pilots reportedly wanted Delta to keep the order for 787s, but Delta opted to stick with the similar 777s it already has in its fleet. Delta still has orders out for 50 new widebody A350s and A330neo planes built by Airbus, which it was supposed to receive in 2018 but pushed off until 2019 and 2020.

“Delta is one of the world’s largest operators of Boeing aircraft and our valued partnership with Boeing will remain strong as we safely and comfortably serve our customers across the world every day,” said Greg May, Delta’s senior vice president for supply chain management and fleet. “This business decision is consistent with Delta’s fleet strategy to prudently address our widebody aircraft needs.”

Another 150 Sears, Kmart stores to close by April