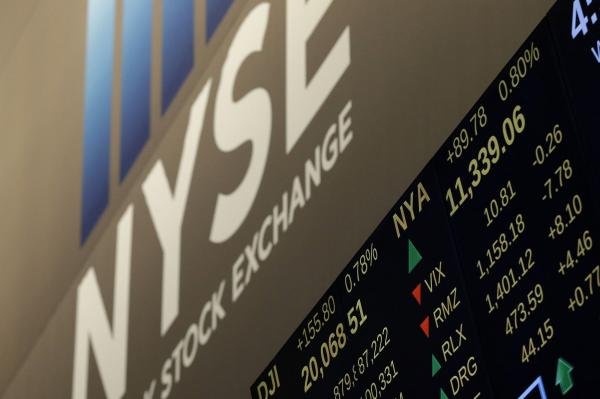 The Dow, which closed above the 20,000-point mark for the first time on Jan. 25, is now almost halfway to 21,000. Shares of JPMorgan Chase and Caterpillar were the Dow’s biggest movers Monday. Shares of Apple Inc. also reached a record close of $133.29.

The S&P also reached a value of $20 trillion for the first time in its history on Monday.

Strong momentum from last week carried into Monday as the post-election surge continues. Last week, President Donald Trump pledged a “phenomenal” tax plan would be announced in the coming weeks.

“The markets have been giving the new president the benefit of the doubt, believing he will make the economy great again,” Paul Nolte, analyst at Kingsview Asset Management, told The Street. “Of course, any tax plan must make its way through Congress and is not likely to be passed until later in 2017, meaning any benefits are not likely to be seen until 2018.”