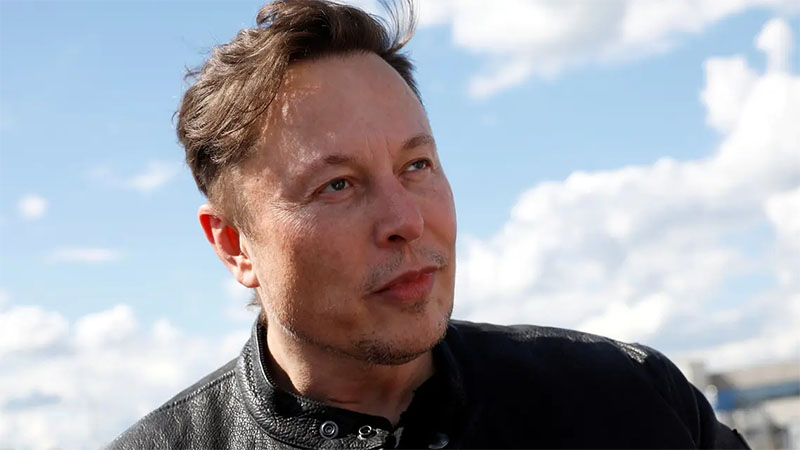 Elon Musk has had a meteoric rise to the top global rich list – and now he could be named the world’s first trillionaire, according to a prediction made by investment firm Morgan Stanley.

While Tesla became the most valuable American carmaker in 2020, eclipsing veterans such as Ford and General Motors, it is SpaceX that is likely to make Musk the world’s first trillionaire.

SpaceX crossed the $100 billion mark valuation in October – making it one of the rare private “centicorn” or “hectocorn” companies in the world — a $1 billion unicorn 100 times over.

Musk’s SpaceX is now the second-most valuable private company in the world, according to CB Insights, behind only China’s Bytedance and jumping past fintech firm Stripe.

The business mogul’s personal wealth recently ballooned to $222 billion, building his lead as the richest person in the world, according to Bloomberg’s Billionaires Index.

Adam Jonas, an analyst from Morgan Stanley, believes that with its rockets and launch vehicles, Musk’s SpaceX “is challenging any preconceived notion of what was possible and the time frame possible,” Bloomberg reported.

In a note titled, “SpaceX Escape Velocity … Who Can Catch Them?” Jonas has pegged SpaceX’s value to rise to $200 billion in the coming years, without specifying a date, and rise higher still as it exploits a range of potential industries, including space infrastructure, Earth observation and deep-space exploration. Musk is estimated to own half the shares of the company.

Jones said SpaceX’s Starship reusable rockets that could take people and cargo to the moon and Mars had the potential to transform investor expectations around the space industry.

Musk’s idea of SpaceX dates back to when he was 30.

He was already wildly rich from selling his internet financial company PayPal and its predecessor Zip2. He arranged a series of lunches in Silicon Valley in 2001 with G. Scott Hubbard, who had been NASA’s Mars czar and was then running the agency’s Ames Research Center.

Musk wanted to somehow grow a rose on the red planet, show it to the world and inspire school children, recalls Hubbard.

The big problem, Hubbard told him, was building a rocket affordable enough to go to Mars.

SpaceX was given a huge boost in 2008 when NASA awarded the company a $1.6 billion commercial cargo flight contract.