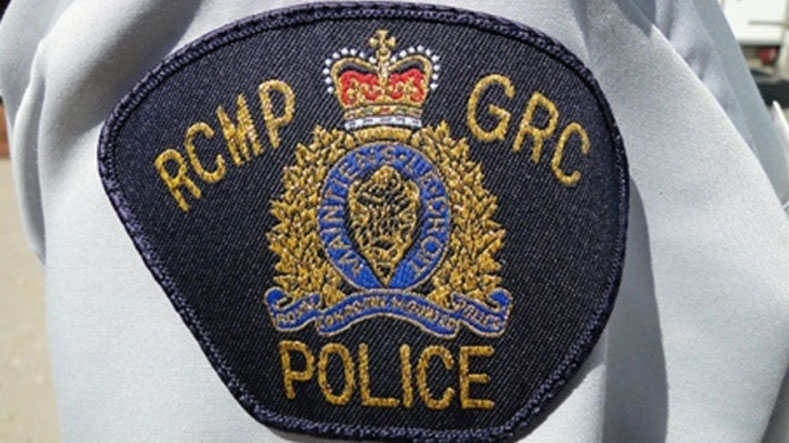 RCMP have charged a St. Albert, Alta., resident with attempted murder after a stabbing on Sunday.
On Oct. 10 at around 8:35 a.m., RCMP went to a residence in the Akinsdale neighbourhood to help with a child who was stabbed multiple times.

The child was taken to an Edmonton-area hospital in stable condition.

A man at the residence was arrested without incident, police say.

RCMP said the two are known to each other and will not be looking for any other suspects.

Due to a publication ban, the identity of the man charged will not be released.

Quebec pushes back vaccine deadline to Nov. 15 for health-care workers