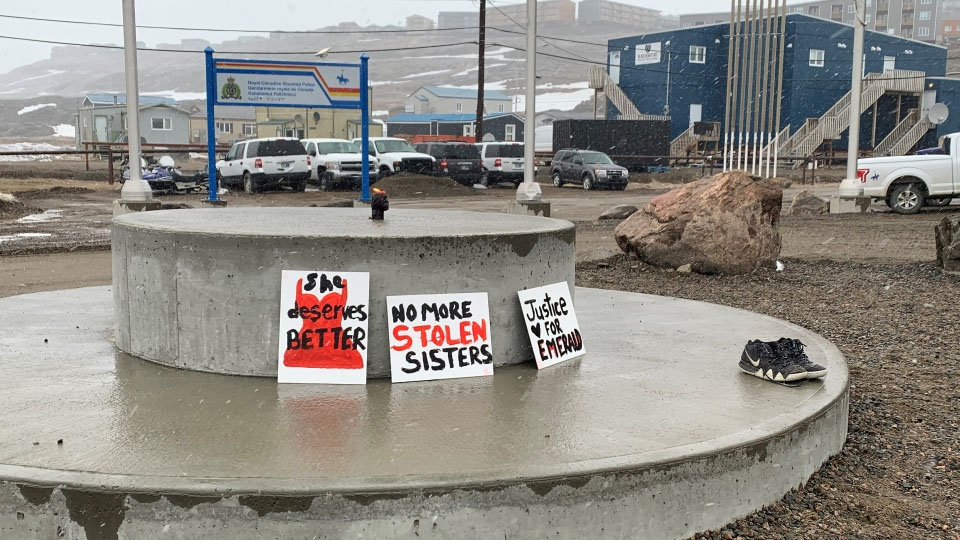 Mounties in Nunavut have charged a man with first-degree murder in the May death of actress Emerald MacDonald.

RCMP say Scott Hala was arrested Friday, and is also charged with attempted murder of another woman.

His arrest comes more than five months after MacDonald was found dead at a cabin outside Kugluktuk, the westernmost community in Nunavut.

Police have said MacDonald, also known as “Baboo,” was last seen buying supplies in the community on April 30 before she travelled to her family’s cabin by snowmobile.

MacDonald was best known for portraying Miranda in the 2018 Canadian sports drama film “The Grizzlies,” based on the true story of a lacrosse team in Kugluktuk, a hamlet of about 1,500 people and the westernmost community in Nunavut.

Police did not say whether Hala and MacDonald knew each other, nor did they provide details of allegations that led to the attempted murder charge.

COVID-19 vaccine booster eligibility by province and territory in Canada