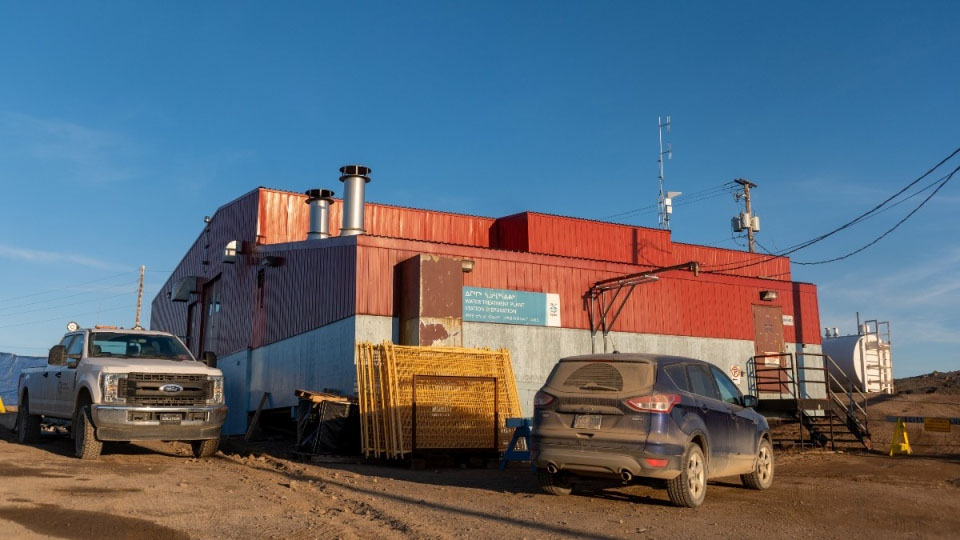 The Canadian military says it has temporarily stopped its water treatment operations in Iqaluit after high winds knocked down one of its tents.

The tent, covering holding tanks filled with purified water from a nearby river, was knocked down Monday night.

Iqaluit residents haven’t been able to consume their tap water for more than 40 days after it was found to contain fuel.

The federal government sent the military to Iqaluit on Oct. 23 to help with the water emergency.

Military spokesperson Maj. Susan Magill says all treated water in the tanks had to be released to prevent it from freezing.

Magill says a new tent has been ordered, which may arrive on the next flight to Iqaluit but there is no timeline for when the system will run again.

Related Topics:CanadaIqaluitwater treatment system
Up Next