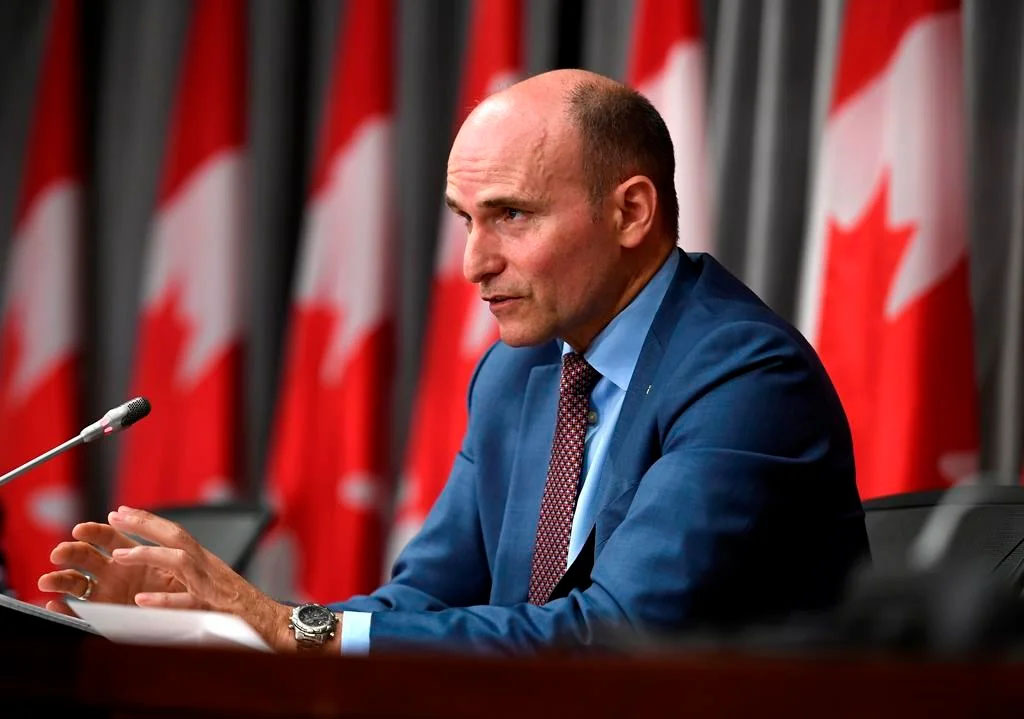 Canada will be banning the entry of all foreign nationals who have travelled through southern Africa in the last 14 days as concerns over a new coronavirus variant grow.

Speaking at a press conference on Friday, Health Minister Jean-Yves Duclos said anyone who has travelled through southern Africa in the last 14 days is being asked to quarantine now and to go for a COVID-19 test.

Those individuals must remain in quarantine until they receive a negative result, he said.

Transport Minister Omar Alghabra said there are currently no direct flights from the region to Canada.

Canadians and other permanent residents returning to Canada from the region through another country must take a negative COVID-19 test in the third country.

They will also be tested upon arrival in Canada, Duclos said.

Duclos said Global Affairs Canada will also be issuing a travel advisory, asking all Canadians not to travel to southern Africa.

According to Canada’s Chief Public Health Officer, Dr. Theresa Tam, there is no indication of the variant’s presence within Canada to date.

She told reporters health officials are continuing to monitor the variant.

The news comes just after the World Health Organization (WHO) designated B.1.1.529 a variant of concern, and named it “Omicron.”

The variant is believed to have originated in South Africa.

According to the WHO, the variant was first reported from South Africa on Nov. 24.

The organization said this variant has a “large number of mutations,” some of which “are concerning.”

“Preliminary evidence suggests and increased risk of reinfection with this variant, as compared to other VOCs,” a press release reads.

According to the WHO, the number of cases of this variant “appears to be increasing in almost all provinces in South Africa,”