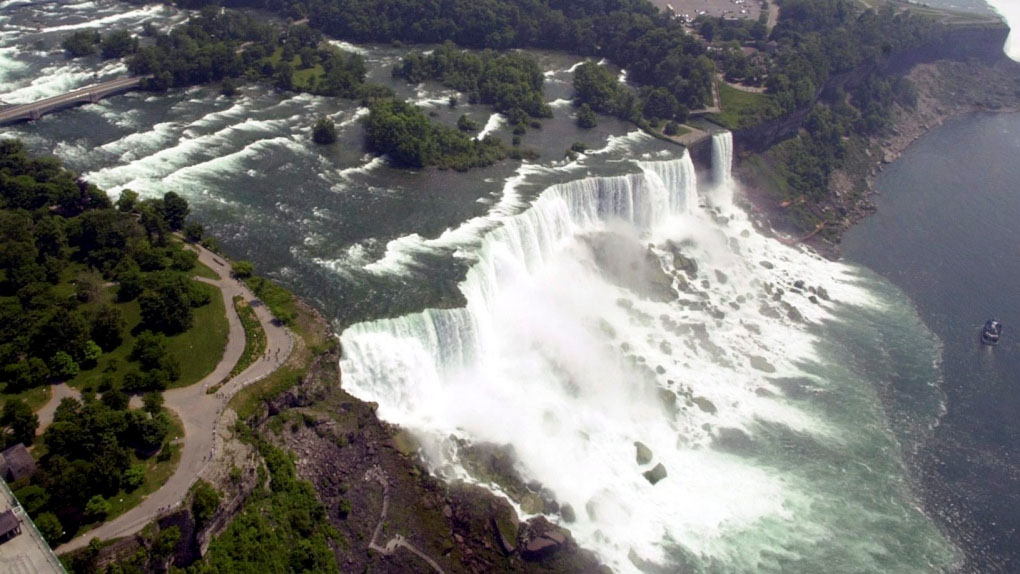 An emergency operation is underway after a car crashed into Niagara River and is floating dangerously close to the edge of Niagara Falls.

New York State Police confirmed to CTV News Toronto one car went into the river on Wednesday afternoon on the American side of the falls.

An official with New York State Police said it is too early to say what caused the car to end up in the river and whether anyone was inside the car.

According to local news outlet WKBW, the vehicle is less than 100 metres from the falls.