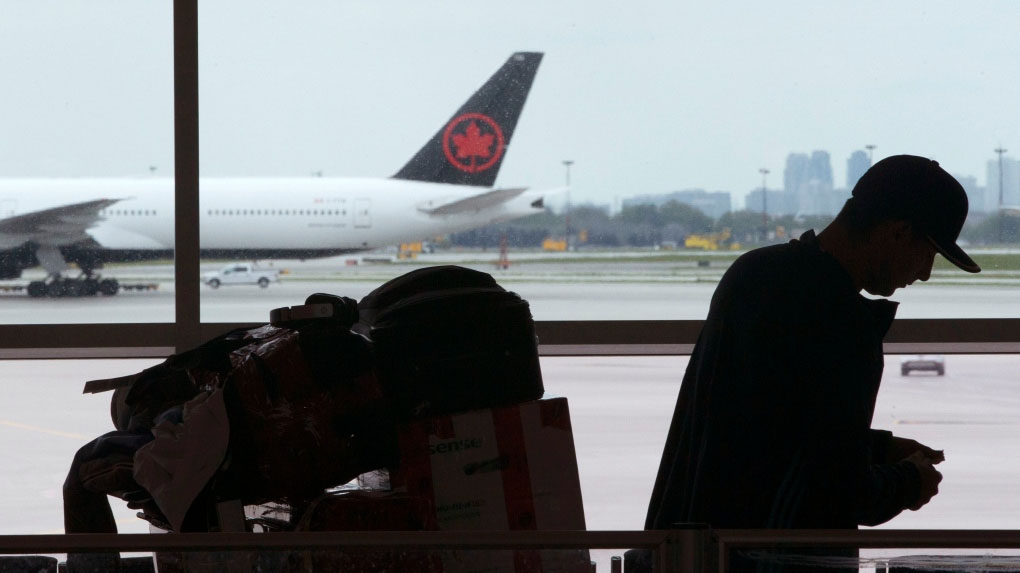 Mexico tops the list of countries with the highest number of Canadians murdered abroad since 2016, according to internal documents from Global Affairs Canada (GAC).

Twenty-five Canadians have been murdered in Mexico since 2016, with 2018 being the highest reported year of deaths. The U.S. is the second highest ranked country in which Canadians were murdered abroad (22), followed by Jamaica (17), Philippines (13), and Burkina Faso (10).

In total, Global Affairs has recorded 207 Canadians murdered abroad in 66 countries from 2016 to Nov. 29, 2021. This list does not include family, friends, or other acquaintances who chose not to contact GAC for consular assistance.

Sixteen were murdered from Jan. 1 to Nov. 29 2021, with the U.S., the Philippines, and Jamaica all recording the highest deaths with two each.

This information is made available only by request in Canada, unlike the U.S. which hosts a public database with details about the location and cause of death.

In a statement to CTVNews.ca, the department said in respect to confidentiality and protection of Canadians seeking consular assistance, Global Affairs takes “appropriate steps to remove direct and indirect information” that could comprise security.

Leo Adler, a criminal lawyer specializing in Canadian and international law, says Canadian families have long struggled to gain access to information about the death or incarceration of a loved on overseas.

“You come to the realization that you get off at some other country, you’re in their hands, you’re not in Canadian hands. The Canadian government, even assuming all the best efforts, can’t do much to help you. And frankly, it’s not as if we’re the United States that has the military, economic and other powers to be able to pressure a country,” he said in an interview with CTVNews.ca.

Adler added that while Global Affairs does provide a list of legal representatives, beyond that the department is also somewhat restrained from being able to act.

His advice to Canadian travellers: don’t think the Canadian badge makes you immune from violence acts in other countries.

“The bottom line is when you travel, you have to be aware that if you get into any kind of legal issues, you’re subject to the laws of that country.”