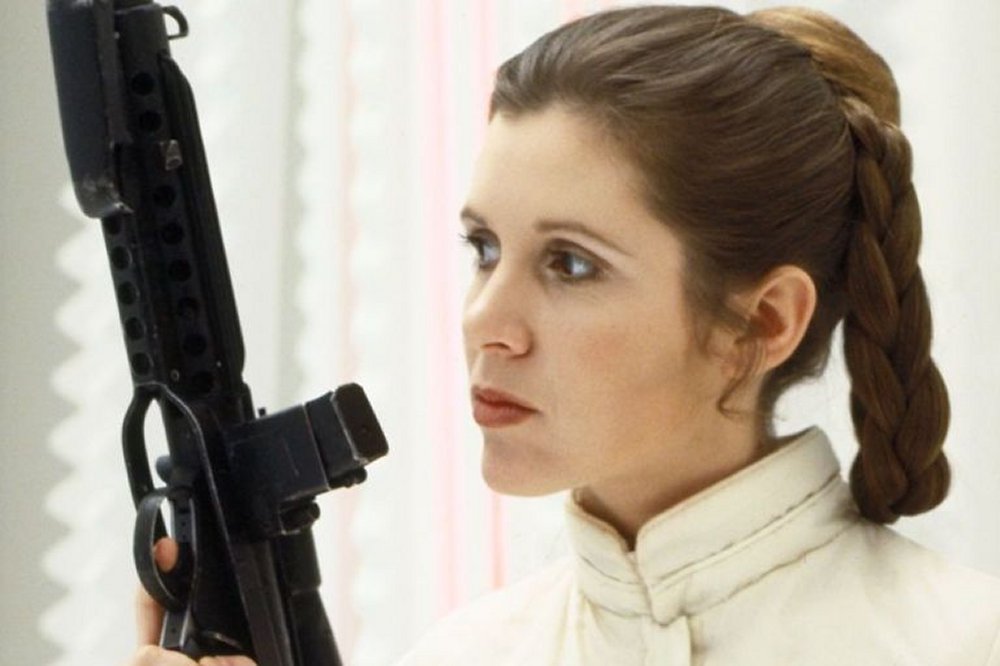 Family spokesman Simon Halls confirmed her death in a statement to People on the behalf of Billie Lourd, Fisher’s daughter with ex-partner Bryan Lourd.

“It is with a very deep sadness that Billie Loud confirms that her beloved mother, Carrie Fisher, passed away at 8:55 this morning,” the statement reads.

“She was loved by the world and will be missed profoundly. Our entire family thanks you for your thoughts and prayers.”

Fisher was hospitalized Friday after going into cardiac arrest on a flight from London to Los Angeles. Her mother, Debbie Reynolds, said Sunday the actress was in “stable condition.”