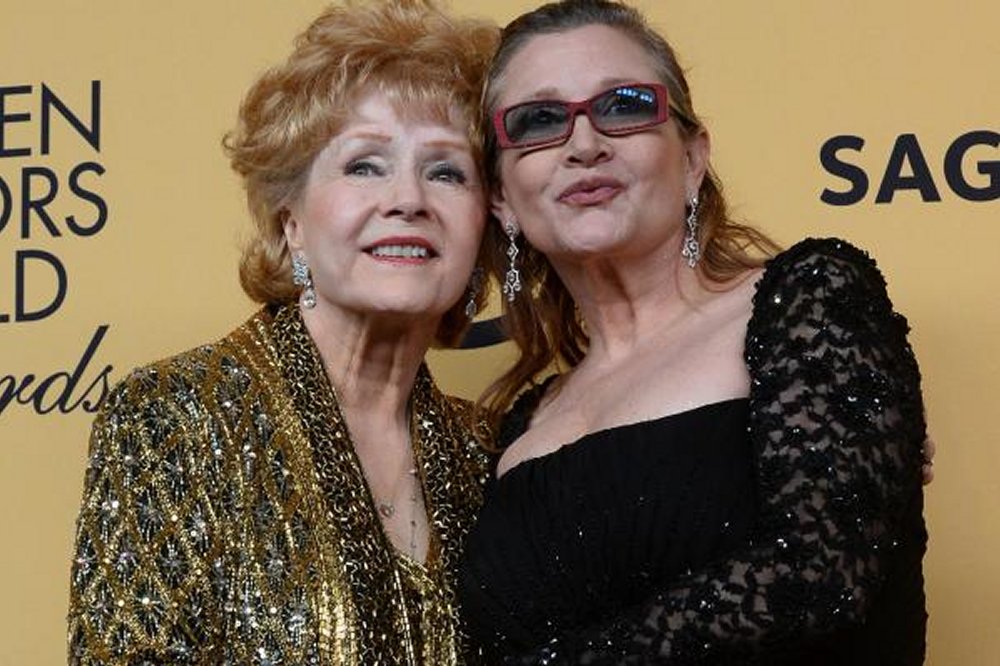 Todd Fisher says his famous mother Debbie Reynolds and his film-star sister Carrie Fisher will have a joint funeral and be buried together at Forest Lawn Memorial Park in Burbank.

According to Rolling Stone magazine, Todd Fisher has said the service will be private and a public memorial may also take place at some point, however the devastated family is not planning one yet.

TMZ reported the cemetery was chosen as the women’s final resting place because Reynolds loved the entertainer Liberace and he is also interred there.

Todd and Carrie Fisher were the only children shared by Debbie Reynolds and Reynolds’ late, ex-husband, singer and actor Eddie Fisher. Carrie is survived by her 24-year-old daughter, actress Billie Lourd.

Fisher, 60, died Tuesday after suffering a mid-flight heart attack on Dec. 23. Her mother had a stroke and died at the age of 84 one day after Fisher passed.