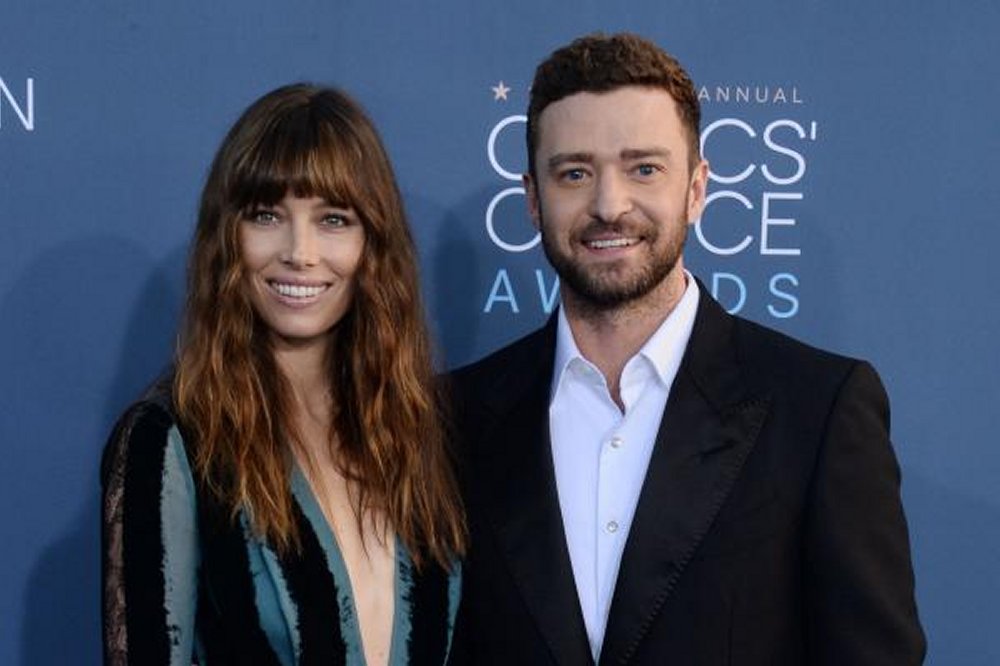 The 34-year-old actress showed off her dance moves for husband Justin Timberlake as they watched the Los Angeles Lakers take on the Memphis Grizzlies at the Staples Center.

Timberlake was all smiles as Biel shimmied and shook in their private box. The 35-year-old singer later shared videos on Instagram of himself making two half-court shots at the stadium.

“Still got that range… Grizz took the L. All good though… bounce back!!!” he wrote.

Biel and Timberlake married in 2012 after five years of dating and welcomed their first child, son Silas, in 2015. The actress couldn’t help but gush about her family in an interview with The Ellen DeGeneres Show in March 2016.

“I listen to [Justin’s] music probably more than I should,” she admitted. “It’s maybe slightly creepy. I love his music. I literally am probably [his] number one fan, I would say. And Silas loves his music, so I want him to hear it a lot.”

Timberlake recently had a singing role in the animated movie Trolls, and dressed up as Trolls with his family for Halloween. He last released the album The 20/20 Experience – Part 2 in 2013, and is working on his fifth studio album.

The Future of Star Wars Without Carrie Fisher