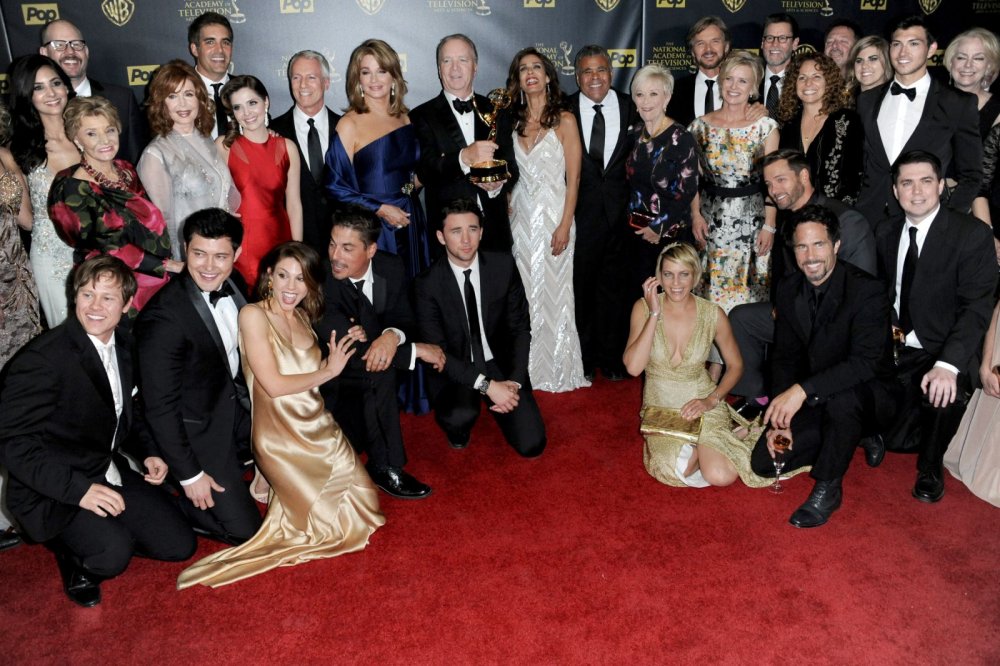 This may be the last year for Days of Our Lives, the beloved daytime drama, which has aired on NBC since 1965.

“Basically, we’ve heard that there won’t be a Days in 2018,” a series source told People magazine.

Speculation about the show’s future surged this week with the announcement that Fox News star Megyn Kelly is moving to NBC and would head up — among other projects — a daytime talk show.

When she will begin her new job has not yet been announced. She wrapped up her Fox series The Kelly File Friday night.

People magazine said Days is renewed on a yearly basis and has not settled a deal for 2018.

Despite their legions of devoted fans, soap operas have been nixed by broadcast networks in recent years in favor of cheaper, magazine-style programs.

ABC dropped its iconic soaps All My Children and One Life to Live in 2011 to make room for the culinary/lifestyle show The Chew and its short-lived companion The Revolution, then moved General Hospital from its longstanding 3 p.m. ET time slot in 2012 for Katie Couric‘s chat show, Katie, which lasted only two seasons. GH got its spot back after Couric’s exit.

CBS also axed Guiding Light in 2009 and replaced it with a new version of the game show Let’s Make A Deal.