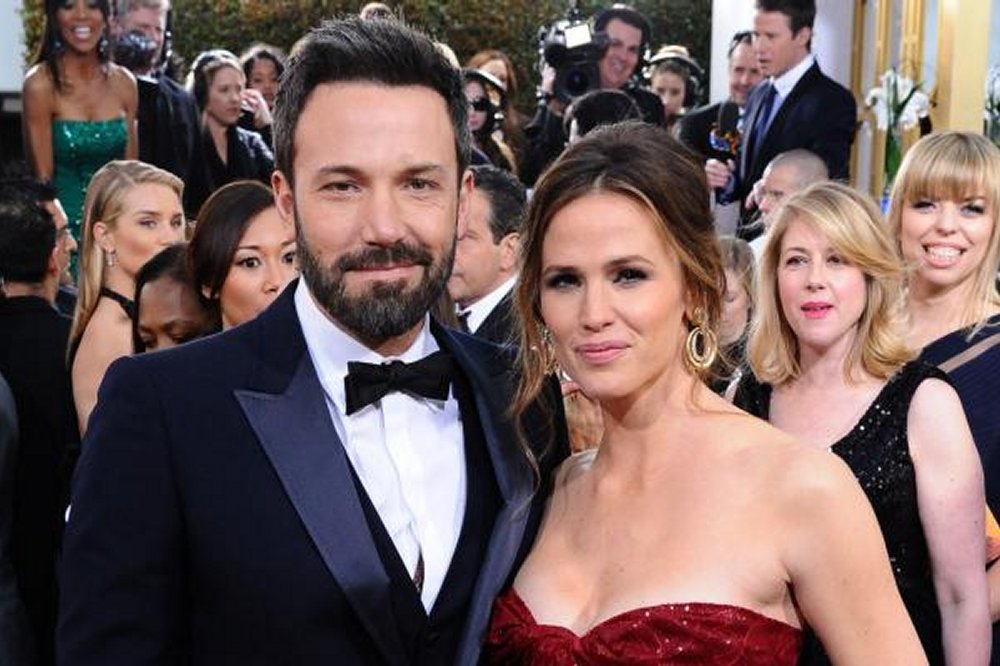 Jennifer Garner will reportedly move forward with her divorce from husband Ben Affleck.

The 44-year-old actress is gearing up to officially file for divorce from Affleck, according to Us Weekly, after announcing her split from the Live by Night star in 2015.

“No matter what happens, Ben and Jen are committed to raising their family as one unit and will continue to do so as it has worked for them,” a source told the magazine. “They are both committed to their family.”

“After much thought and careful consideration, we have made the difficult decision to divorce,” the pair said in a statement at the time. “We go forward with love and friendship for one another and a commitment to co-parenting our children whose privacy we ask to be respected during this difficult time.”

Garner and Affleck have put on a united front since announcing their split, causing some to speculate the couple would ultimately reconcile. The actor had nothing but praise for Garner in a Times Talks interview in December.

“In my career or otherwise, [the most defining moment of my life] is the birth of my children. The entrance of my children into the world,” he shared.

“[Jennifer is the] world’s greatest mom,” the star said before adding, “It’s a joy to hang out with [our kids]. I think the meaning of life is to make good people.”

Bijou Phillips in need of a kidney transplant